The Best Pubs In Borough And Southwark 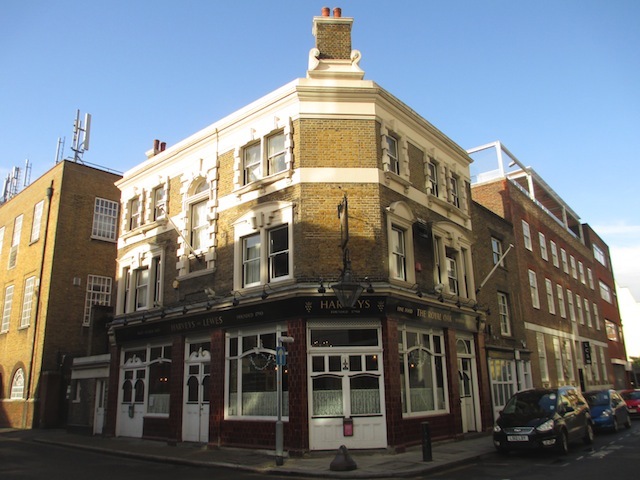 We asked you to nominate the best pubs in Borough and Southwark (the ancient riverside area, rather than the wider borough). The results are... highly contentious.

The top couple, in particular, will raise a few eyebrows among those who know the pubs well.

Plus a further 40 or so additional nominations.

Like a garbled Bible story, Borough's beer Goliaths have been slain by St Christopher. We assumed The Rake would run away with it among craft ale fans. We thought The George might charge to the top thanks to its history and fame. Surely the old-world charm of the Royal Oak and Lord Clyde would see them through? But no. Two relatively uncelebrated drinking dens have topped the list. It has to be said, there was a highly suspicious run of votes for this pair, which had no nominations for well over a day, and then received a slew. The results stand, however. Persuading your customers to vote on social media is as much a sign of a good modern pub as any other attribute... plus, we've all drunk in the other places plenty of times already.

Map of the best pubs in Borough

Green stars show the top 4 pubs. Red pins are the other nominations.

A list of previous areas and themes that we’ve put to public vote.