What's The Best Pub On The Isle Of Dogs? 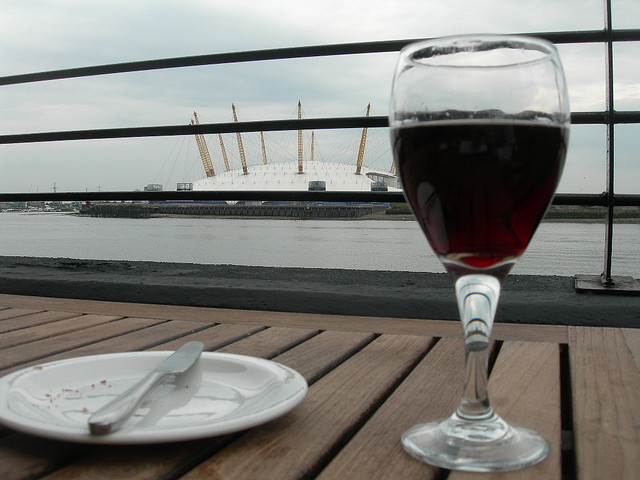 Part ‘I’ of our two-year alphabetical pub crawl around London.

We asked you to vote for your favourite pubs and bars in the Isle of Dogs. We got far fewer votes than usual (just 63), probably because this large area is either served by unremarkable chain bars (Canary Wharf) or pubs in a part of town not often visited by non-locals (everywhere south of Canary Wharf). Nevertheless, here are the results. And see below for how to join our pub crawl round the top four.

The map below shows where the votes went. Green dotted markers show the top 4 pubs, which will form our pub crawl. The rest of the top 10 are shown in yellow, while all other nominations are in red. (Note: a red pub doesn’t mean it’s a bad pub…in each case, at least one person thought this was the best, and some might be little-known or on the fringes of the area.)

Our pubcrawl round the top four will take place on Monday 26 November (we always pick a Monday to ensure the pubs can handle a crowd). Here’s where we’ll go…

If you’d like to join us, please email matt@londonist.com, so we can keep an eye on numbers. Everyone who comes along gets a Londonist booze badge. EDIT: We now have a sizeable crowd, so new participants will be put on a waiting list.

Image: View from The Gun by Shakespearesmonkey in the Londonist Flickr pool.