What's The Best Pub In Hampstead And Highgate?

By M@ Last edited 117 months ago
M@ What's The Best Pub In Hampstead And Highgate? 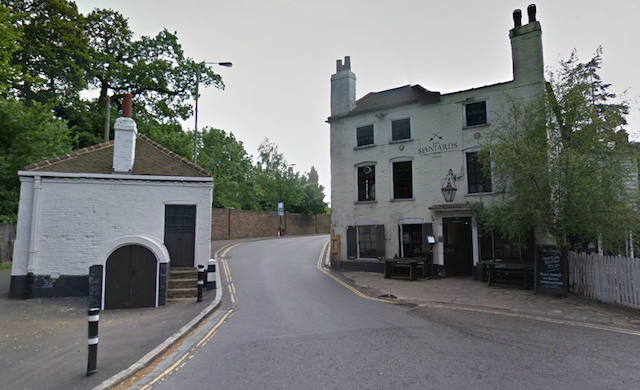 Part 'H' of our two-year alphabetical pub crawl round London.

We asked you to vote for your favourite pubs and bars in both Hampstead and Highgate. Here are the winners, drawn from 265 votes.  See below for how to join us on a pub crawl:

The map below shows where the wider votes went. Green dotted markers show the top 3 pubs in each area, which will form our pub crawl. The rest of the top 10 are shown in yellow, while all other nominations are in red. (Note: a red pub doesn’t mean it’s a bad pub…in each case, at least one person thought this was the best, and some might be little-known or on the fringes of the area.)


View Best pubs in Hampstead and Highgate in a larger map

We had some fun and games with the voting here. Both Hampstead and Highgate have pubs called The Flask, while the two also share watering holes with bovine connections: The Bull, The Bull and Last, The Old Bull and Last.

We're going to run this on Sunday 28 October, allowing us time to take in at least six of the best — three in Hampstead and three in Highgate, with a walk on Hampstead Heath between the two.

If you'd like to join us, please email matt@londonist.com. We'll need to be a bit more careful on numbers for this one, as we're starting with Sunday lunch in a popular pub. Everyone who comes along gets a Londonist booze badge. Note that the pub crawl involves over 3 miles of walking, so only come along if you're happy to hike (it's a picturesque walk).

If you enjoy a good pub crawl, check out our ebook of routes around London, yours for less than the price of a pint.