M@ is probably the most London-obsessed person in the world, reaching parts of the capital others can’t reach, while mixing up slogans from beer commercials. In the cause of exploring London, he has waded along the buried River Fleet, spent the night in a haunted plague pit, caught a lung infection by climbing Soho’s tallest steeple and walked along the tracks beneath Leicester Square at 2am. M@ has lived in Blackheath, Borough, Greenwich, Weybridge, West Hampstead, Fortune Green and Chalk Farm. Thanks to the capital’s obscene property prices, he’s since gone into exile in what he optimistically refers to as “The Future London Borough of Elstree and Borehamwood”. It’s just a bit west of Barnet, since you ask.

Matt is author of 12 books, including London Night and Day (2015), Everything You Know About London Is Wrong (2016), and the bestselling/award-winning Atlas of Imagined Places (2021)

NOTE: Matt is Editor-at-Large of Londonist. That means he used to be editor, but has now stepped back to spend more time with his Oyster card. Please only contact him with (a) invitations to unusual locations like sewers, rooftops or dungeons; (b) invitations to give a talk (he does like talking); (c) random questions about the history/culture of London. There's no point sending him press releases or product pitches as he feeds them to his imaginary dog. 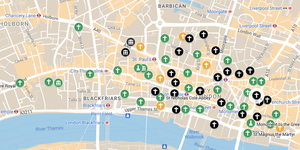 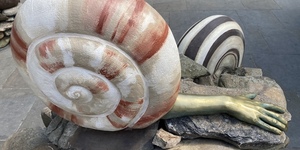 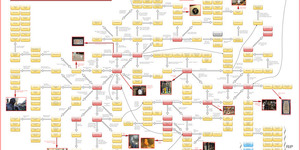 How To Explore London's Museums And Galleries

Follow the arrows to discover new places. | By M@ 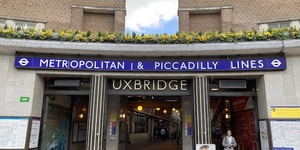 The Glory That Is Uxbridge Station

Concrete and stained glass. | By M@ 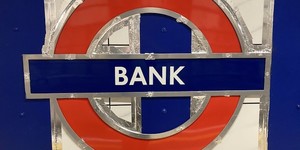 New platform to open on time. | By M@ 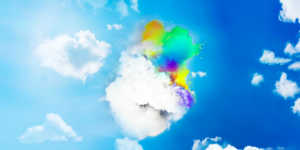 May exhibitions, Liz line opens, and family stuff beyond the M25. | By M@ 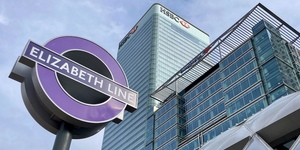 The Elizabeth Line: A User's Guide 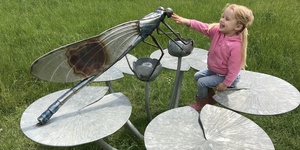 Family-Friendly Things To Do Within An Hour Of London

30 attractions on London's doorstep. | By M@ 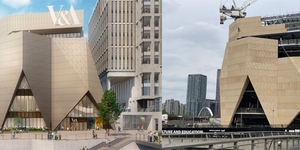 What Is The New 'East Bank' In The Olympic Park? 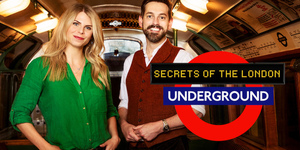 Secrets Of The London Underground Returns For Second Series

Tim and Siddy are back with more tube geekery. | By M@ 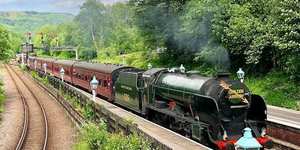 Steam train through the Yorkshire hills. | By M@ 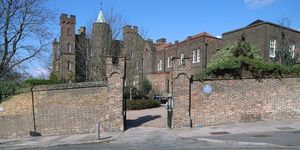 Vanbrugh Castle: What Is The Turreted Building Next To Greenwich Park?

London's own Bastille. | By M@ 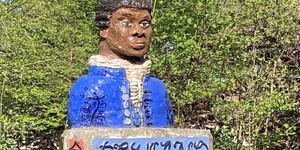 Olaudah Equiano: In Search Of The Slave-Turned-Abolitionist's London Memorials

Six memorials to the author, but no street name. | By M@ 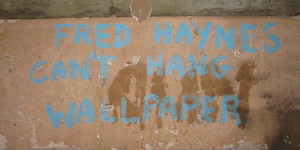 In Search Of London's Oldest Graffiti

How people scrawled in former centuries. | By M@ 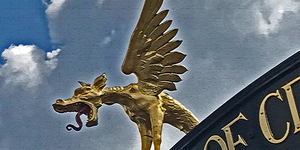 Around London In 12 Dragons 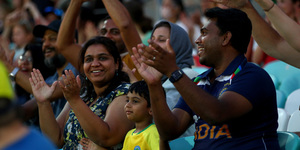 Where to see Wisteria, have fun in the sun, and go boating. | By M@ 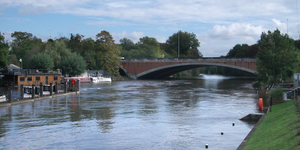 Name That Bridge! Can You Identify These 7 Thames Bridges? 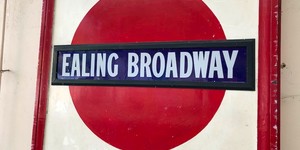 12 Things You Never Knew About Ealing