What's The Best Pub In St James's And Mayfair?

By M@ Last edited 119 months ago
M@ What's The Best Pub In St James's And Mayfair? 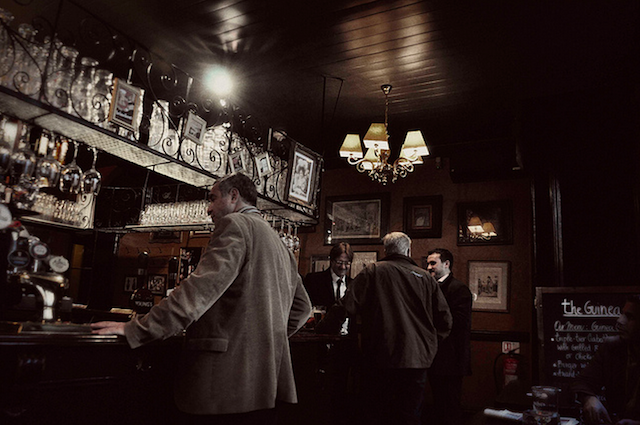 Part ‘J’ of our two-year alphabetical pub crawl around London.

There being no choice parts of town beginning with 'J', we opted for St James's as the next-best thing, tagging on Mayfair for a wider pool of pubs and bars. Voting was quieter than usual, perhaps because of post-Christmas hangovers, but nevertheless, here are the top pubs and bars in St James's and Mayfair as voted for by you.

Our pubcrawl round the top four will take place on Monday 28 January (we always pick a Monday to ensure the pubs can handle a crowd). Here’s where we’ll go…

Would you like to join us? Note: Because some of the venues are small, or are mostly gastro with a small drinking area, we're having to limit the number of people on this one. Only the first 10 people to email matt@londonist.com will be able to join the crawl (though there's nothing to stop you making your own arrangements).

Image of the Guinea Grill by Mary Photropics in the Londonist Flickr pool.