What's The Best Pub In Borough And Southwark?

By M@ Last edited 90 months ago
M@ What's The Best Pub In Borough And Southwark? 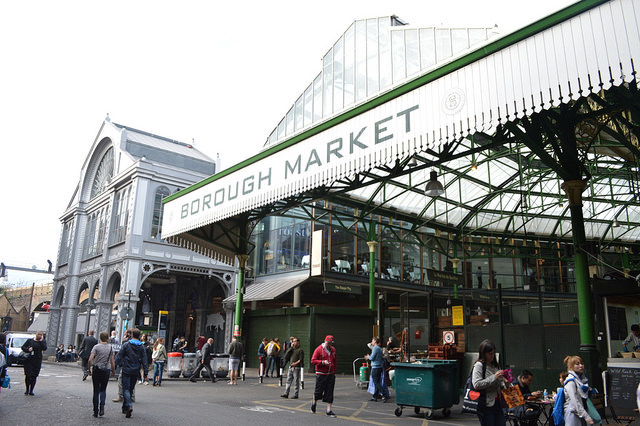 Every month, we ask readers to vote for their favourite pubs in a particular part of town, then we follow up with a pub crawl round the winning venues. The results are enshrined in our ever-growing Best Pubs In London microsite.

Believe it or not, after three years of this, we've never had a poll for Borough and Southwark, which is undoubtedly one of the best areas in town for a pub crawl. We need you to tell us your favourite pubs in the area.

A list of previous areas and themes that we’ve put to public vote.