Which Are The Best Pubs In Ealing?

By M@ Last edited 95 months ago
M@ Which Are The Best Pubs In Ealing? 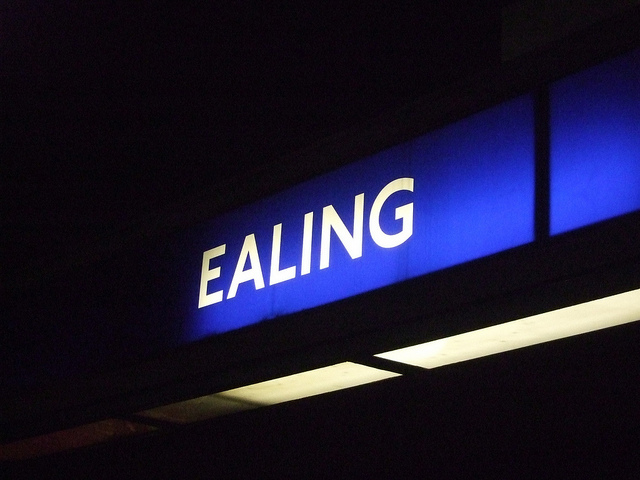 Each month we ask for your opinions on the best pubs in a particular part of town. We then count up the votes and organise a pub crawl around the top four or five. The winning pubs also make it into our growing Best Pubs in London microsite.

For July, we're going to plug a big gap in that microsite by heading out west to Ealing, an area replete with pubs, and home of the Ealing Beer Festival (this year on 2 July). We have our own ideas, but we'd love to hear your tips on the best pubs to visit in that part of town.

Having completed an ‘A-Z’ of areas, we’re now choosing other interesting parts of town. Vote winning pubs will be added to our Best Pubs in London microsite.