What's The Most Unusual Pub In London?

By M@ Last edited 105 months ago
M@ What's The Most Unusual Pub In London? 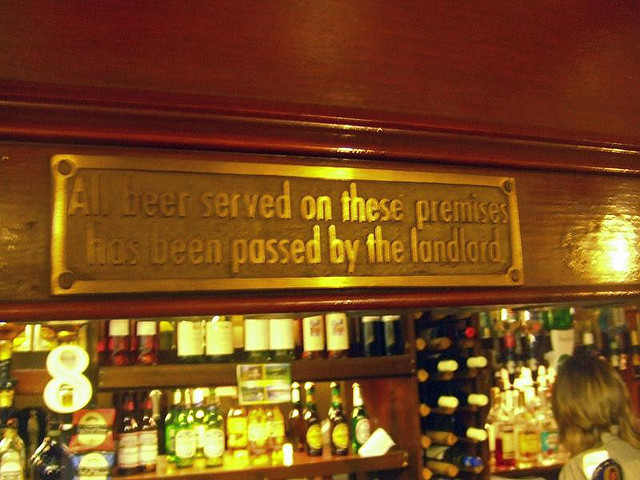 Part 'U' of our alphabetical pub crawl.

For the 21st part of our epic pub crawl, we're faced with a quandary. Until now, all instalments have visited a particular area of town — D for Dalston, E for Euston, F for Farringdon, etc. But for part 'U', we have nowhere central. We could run an epic crawl from Uxbridge to Upminster (via Upton Park), but where's the fun in that.

Instead, we're using the final vowel to look for London's most UNUSUAL pubs. That could be unusual furnishings or decoration, an odd theme, a peculiar name, a strange history, or any other novelty or quirk that makes the pub worth visiting.

We need your nominations, then we'll arrange a pub crawl round the most popular. (But in January, as this month's already too boozy.)

Here’s how to play 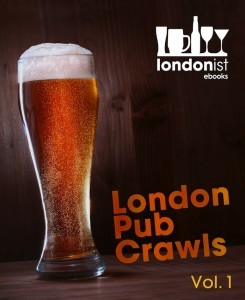