A-Z Pubcrawl: Where Are The Best Pubs In St James's And Mayfair?

By M@ Last edited 115 months ago
M@ A-Z Pubcrawl: Where Are The Best Pubs In St James's And Mayfair? 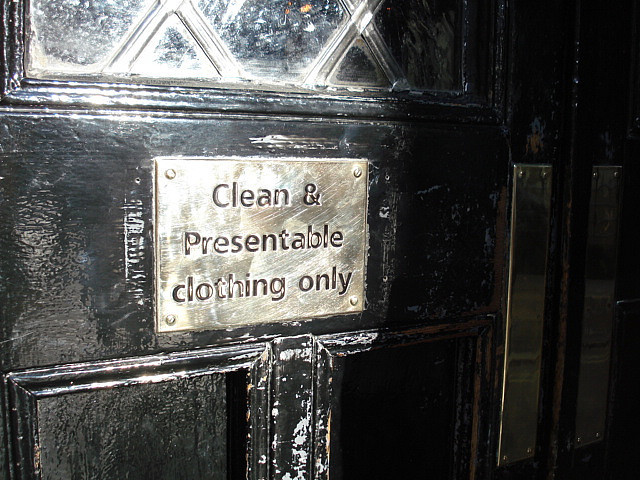 Recommend a good pub or bar in St James or Mayfair, then join us on a crawl round the top four.

We're cheating, ever so slightly, for part 'J' of the pub crawl. There are no interesting portions of London beginning with the letter J, and we must resort to St James's as the next best thing. Plus, we'll be doing the pub crawl in January for added J-ness. But there's one further wriggle. We've strapped on the neighbouring area of Mayfair to give ourselves a greater pool of pubbage from which to draw.

So, what are your favourite pubs or bars in St James's and Mayfair? Are they all full of poshsters, or can us plebs find a decent pint? As always, feel free to nominate more than one.

The A-Z pub crawl…we’ve found the best pubs in the following places.