Tom comes from the South Warwickshire countryside, but reached London in 1996 and now lives as close as is legally permitted to the platforms at Streatham station. He spends a lot of time walking in, across, around, over and sometimes under London has books about it: 'Vanished City' (2014) and‘London’s Lost Rivers’ (2011). He also greatly enjoys theatre, which he reviews for Londonist; folkish, electronic and other sorts of music, which he reviews for Musosguide; galleries, the Tube, cricket, maps, second-hand bookshops, and municipal libraries. He is also an urban policy researcher at the Bartlett, UCL. 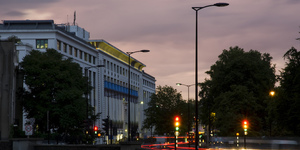 A History Of Camden Town In Five Buildings 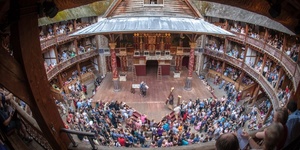 Will her successor be another man? | By Tom Bolton 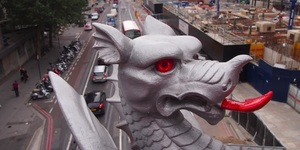 Where To See And Hear The Hidden River Fleet 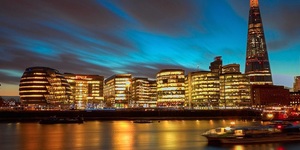 Secrets Of The Thames

The artery of the city. | By Tom Bolton 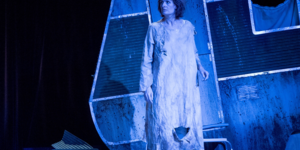 Review: Is Dea The Most Extreme Play London Has Ever Seen? 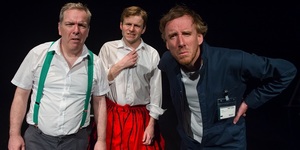 The Joke shows what it's like to be trapped inside a joke. | By Tom Bolton 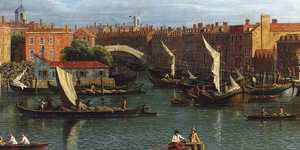 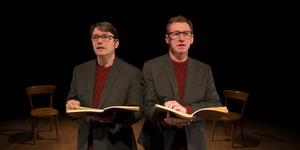 Review: Forced Entertainment Live Up To Their Name In The Notebook 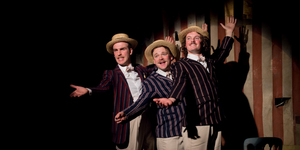 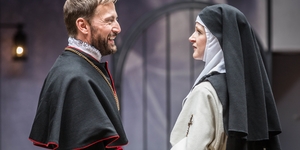 Mexican Nun Triumphs At The Globe 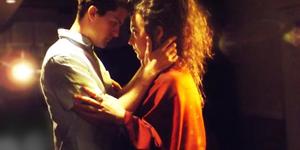 Bread and Roses pub branches out into theatre. | By Tom Bolton ★★★☆☆ 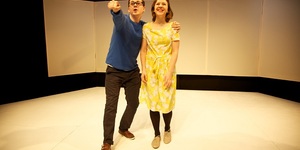 The animal desires behind our need to nest. | By Tom Bolton ★★★★☆ 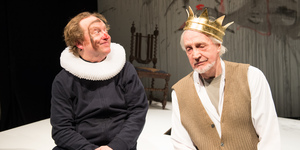 Physical Theatre And Classical Acting Collide In My Perfect Mind

An inspired, hilarious fusion of styles. | By Tom Bolton 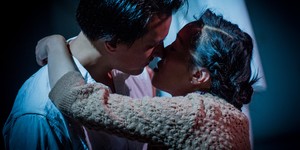 A new perspective on the mysterious and obscure history of London's first Chinatown. | By Tom Bolton 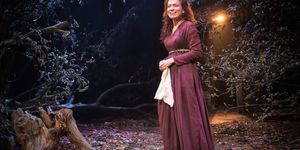 The Garden Of Eden In Lambeth North

William Blake and Tom Paine meet in this theatrical revival. | By Tom Bolton 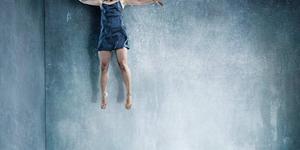 God, Demons And Physical Theatre At The Tricycle

Belief, fear, superstition, and the worst thing you could possibly imagine. | By Tom Bolton 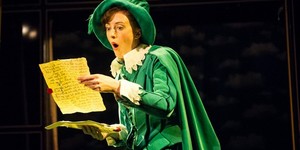 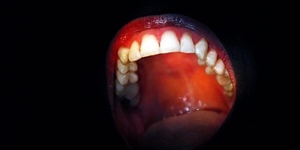