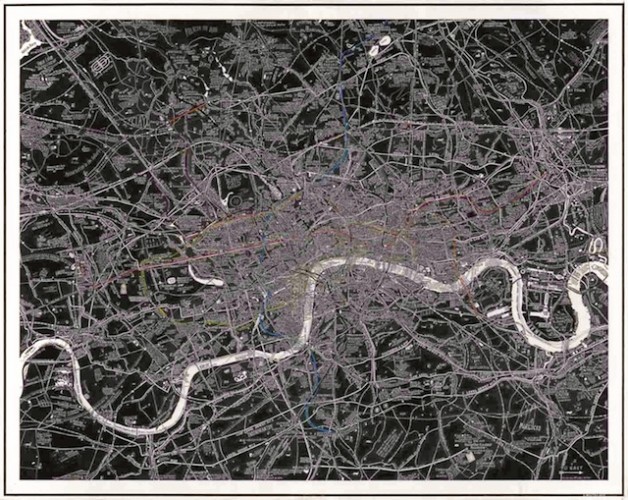 It was the year of the Olympics, Paralympics, Mayoral Elections and Diamond Jubilee. Although we published hundreds of articles on these subjects, they hardly feature in our top stories of 2012. Olympic tickets do appear in third place, but mayoral matters and queeny insights are entirely absent. You lot much prefer to read about architecture, maps and transport issues, it seems.