A-Z Pubcrawl: Where Are The Best Pubs In Hampstead And Highgate?

By M@ Last edited 93 months ago
M@ A-Z Pubcrawl: Where Are The Best Pubs In Hampstead And Highgate? 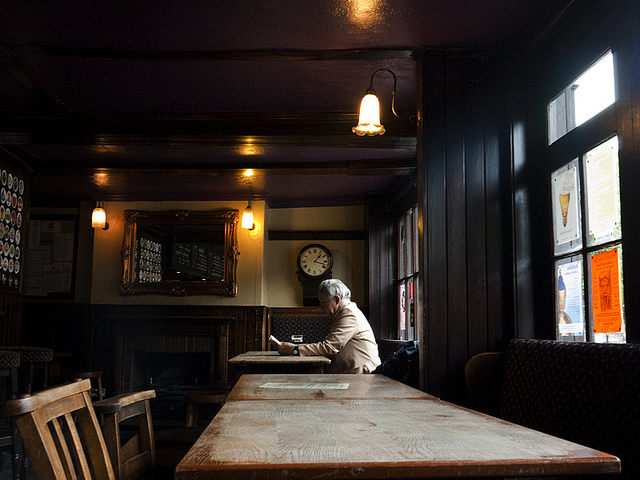 Recommend a good pub or bar in Hampstead or Highgate, then join us on a crawl round the top four.

For part H of our two-year journey around London's pubs, we're trying something a little different. The letter H offers an embarrassment of riches for the good-pub seeker: Holborn, Hoxton, Hammersmith, Hamsptead, Highgate, Hornsey, Highbury, Holloway...Harlesden? So we're going to combine two of the booziest together and seek the best pubs in both Hampstead and Highgate.

The A-Z pub crawl…we’ve found the best pubs in the following places.