M@ is probably the most London-obsessed person in the world, reaching parts of the capital others can’t reach, while mixing up slogans from beer commercials. In the cause of exploring London, he has waded along the buried River Fleet, spent the night in a haunted plague pit, caught a lung infection by climbing Soho’s tallest steeple and walked along the tracks beneath Leicester Square at 2am. M@ has lived in Blackheath, Borough, Greenwich, Weybridge, West Hampstead, Fortune Green and Chalk Farm. Thanks to the capital’s obscene property prices, he’s since gone into exile in what he optimistically refers to as “The Future London Borough of Elstree and Borehamwood”. It’s just a bit west of Barnet, since you ask.

NOTE: Matt is Editor-at-Large of Londonist. That means he used to be editor, but has now stepped back to spend more time with his Oyster card. Please only contact him with (a) invitations to unusual locations like sewers, rooftops or dungeons; (b) invitations to give a talk (he does like talking); (c) random questions about the history/culture of London. There's no point sending him press releases or product pitches as he feeds them to his imaginary dog. 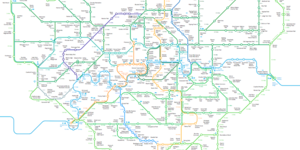 The Greenground: The 'Walker's Tube Map' Has Flourished Into Something Beautiful

Parks, woods and green spaces all on one handy map. | By M@ 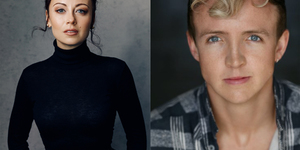 See West End Stars Performing For Free, Right Next To A Tube Station 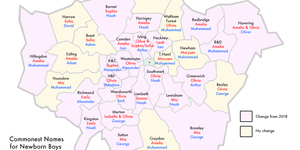 What's The Commonest Baby Name In Your London Borough? 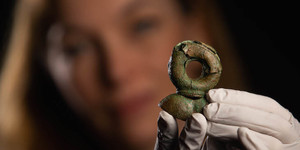 Treasures Of Havering To Go On Show At Museum Of London

Discoveries from 900 years before the birth of London. | By M@ 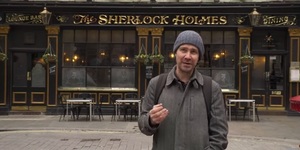 Where Exactly Is 221B Baker Street?

Get your detective caps on. | By M@ 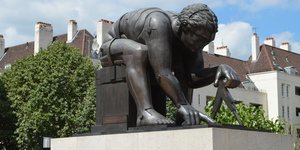 Did we get your favourite? | By M@ 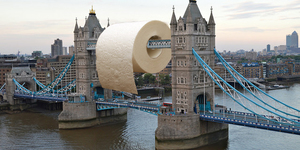 London is top of the plops when it comes to arse-wiping innovation. | By M@ 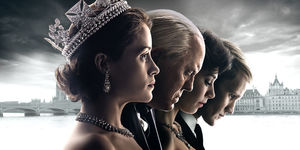 Films and tv, acclaimed and panned. | By M@ 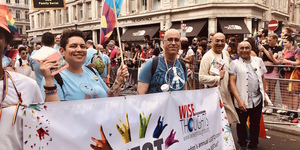 Spotlight on the Haringey-based LGBTQI+ and BAME charity. | By M@ 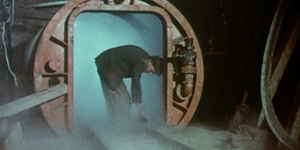 BBC iPlayer Has A Treasure Trove Of London Documentaries 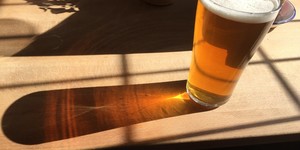 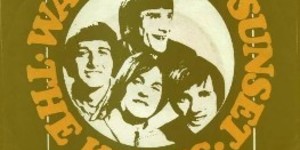 "Millions of people, swarming like flies round Waterloo underground..." | By M@ 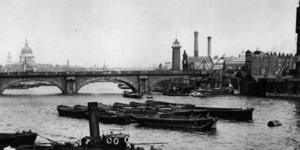 Then And Now: Photos Of The Thames Recreated

An historical diversion. | By M@ 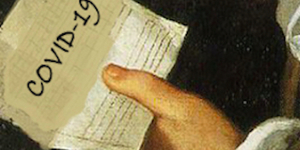 "Not a care had these rogues for the health of their elders!" | By M@ 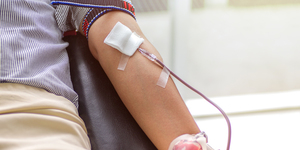 Clinics will remain open, and they need volunteers. | By M@ 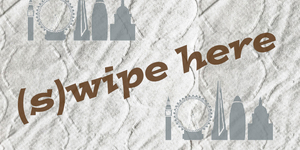 Print Your Own London Toilet Paper 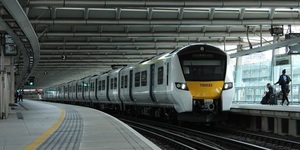 Train Services To Be Scaled Back, And Some Could Be Nationalised

Cuts to services from Monday 23 March. | By M@
Load More