Londonist goes to church and gets stuck up a ladder covered in pigeon shit.

Before we start, we’d just like to say something to the Russians. Oy! Stop nicking our church designs, and repurposing them into spacecraft. Only we’re allowed to do that. 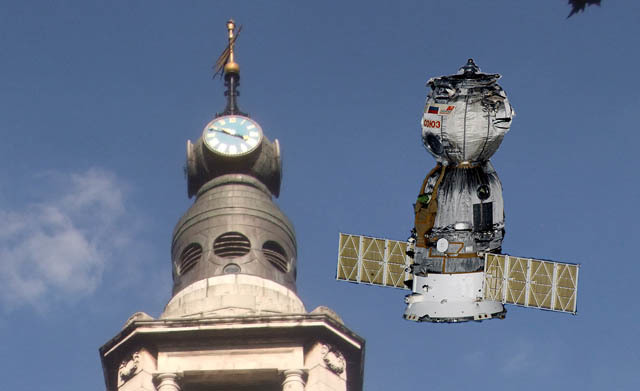 Right, on with business. We’ve all seen St Anne’s, Soho. It’s pretty much the only tall churchy thing in Soho, sitting behind a junkie-proof fence to the South of Wardour Street. The original was (probably) designed by Wren, but this more recent incarnation dates from 1803. On 24 September 1940, the nave caved in thanks to eine kleine gift from flying Uncle Fritz. Only the tower was left standing.

We took advantage of Open House weekend to get a peek inside. Little did we suspect the cack-spattered adventure that awaited us.

Most church towers that admit visitors have a simple if exhausting means of ascent: a long spiral staircase. Not so with St Anne’s. Reaching the strange Soyuz-like pinnacle requires the mastery of a series of ladders, each more challenging than the last.

After a token nod to a spiral staircase, we clambered up a near vertical wooden ladder - not so thrilling for members of the party wearing skirts. The climb led to a small room [(1), see map] containing a blue clock mechanism and a junior version of Richard Dawkins. We perhaps should have spent longer inspecting the mechanism, but it was under the scrutiny of an intimidating, superior fellow whose speculations about escapements left us feeling horologically challenged.

So up we climbed. Up a slightly scarier ladder than previously to level (2), a storage area, full of churchy detritus. From here, another ladder, dimly lit from above, ascended to the bell chamber like the stairway to Gozer. After checking our watches in case a peel was imminent, we clambered up. Our cranial ingress came just inches from the one-tonne bell in chamber (3).

This is the point where things began to get hairy. There was very little room for manoeuvre, inches of dust, and a long drop. Completely unsupervised, we inched our way up the longest and filthiest ladder yet. We could feel it bend beneath our weight, as rung by filthy rung we pressed on ever higher. And then came a challenge: a trapdoor barring further progress. 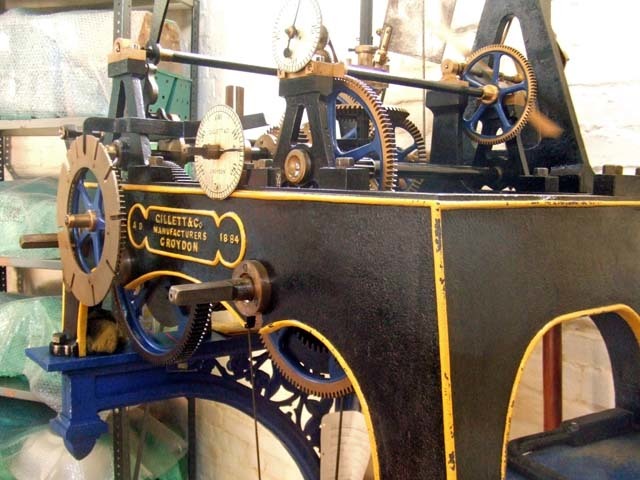 The hatch, while heavy, could be lifted by the top of the head. No way were we loosening our grip on the ladder. We carefully inched into the room above, spraying the detritus of decades onto those waiting below. Once through the trapdoor, a series of ladders led, DonkeyKong-like, through a series of rooms to the very pinnacle of the church. Dust, ladder, creak, dust, ladder, creak. At the top, in chamber (6) we found another, smaller bell and a selection of dead birds. Sadly, the exterior view was non-existent. The tiny windows were caked in grime and too far from the ladder to invite inspection. 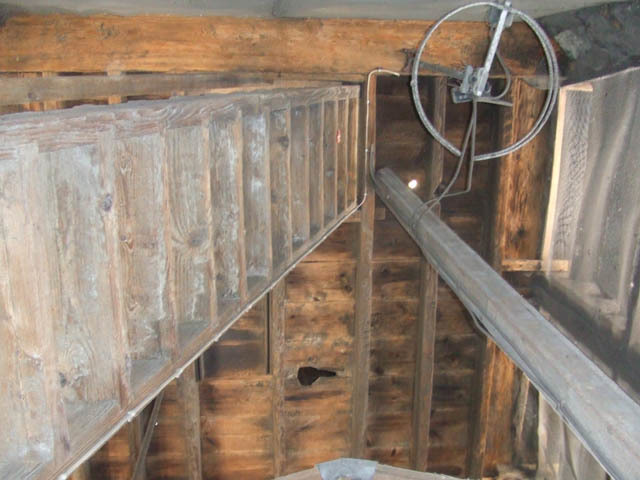 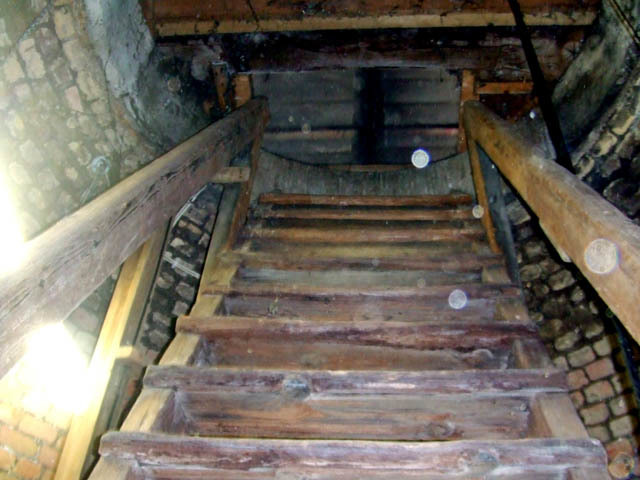 It was lonely up there. The space was so confined that only one person at a time could make the journey. We didn’t linger long, before making our way back to junior Dawkins. Had they ever had the tower examined by health and safety officials, we enquired. No, and I probably shouldn’t be letting people up there, he conceded. 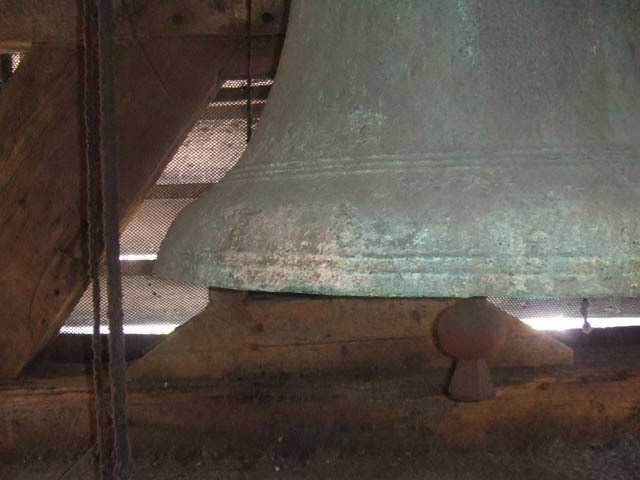 We’re glad we made the visit, despite getting covered head to toe in cackspatter and the dust of a thousand decayed avians. Did you know that there are seven diseases associated with pigeon poop. We collected at least six.