Living In London On Low Income: May 2014 Update 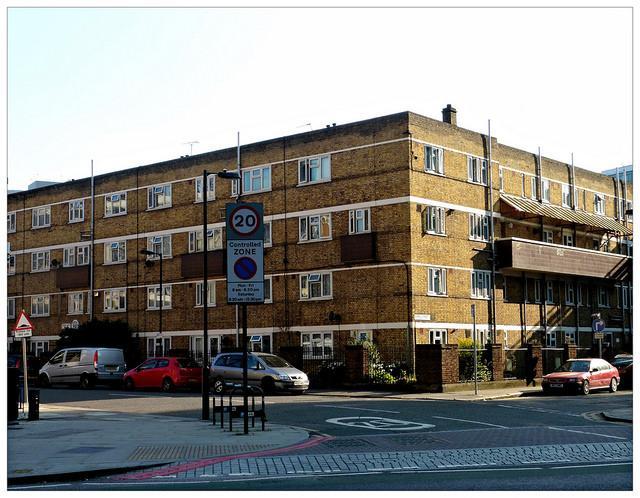 What started as a one-off look at whether it's possible to live on a low income in London without resorting to housing benefit has become a six-monthly check. This is the third time we've run these figures and once again we find that rent increases are outstripping low level wage rises. Last year's London Living Wage increase was around £45 per month before tax for someone working full time. Rents in our selected areas have gone up between £25-£100pcm over six months — a similar amount to what they rose in the previous six months (the exceptions being Bexley, which stays the same, and Feltham, where there are a few more cheaper flats than last November).

We established last year that it's not possible for a single, low income working parent to rent a flat in London without housing benefit, and two adults working full time on minimum wage would have difficulty living anywhere other than Bexley. Even on London Living Wage it's getting harder. And for those who do need housing benefit to subsidise London's ridiculous high rents, landlords increasingly don't want to lease properties to tenants on benefits because of caps and worries about arrears if/when universal credit is rolled out.

You can read the full basis for our calculations in our original article, but in short: we’re working out income and costs for a family of two parents and two children who are able to share a room. We’re also assuming that these children are either in school or have family nearby to take care of them — so we're not factoring in childcare, which is so stupidly expensive in London that it can wipe out an entire second wage. We found the cheapest energy and other utility deals apart from water, where we’ve used our own bill.

We’ve factored in monthly travelcards, child benefit and £80 a week for food, because these are fairly standard; we haven’t budgeted for clothes, shoes, treats etc because these are variable costs. We also assumed that jobs were in zone 1. Then we looked on Zoopla for the cheapest two bedroom flats in particular areas (discounting obvious outliers).

So, where can they afford to live?
These were the cheapest two bedroom flats we found in the following areas. We looked at whether to change the areas in case one's suddenly got more expensive compared with its neighbours; this wasn't the case with zone 3, but we've added Chadwell Heath (zone 5 but it's got Crossrail coming, so expect prices to rise) and saved about £150 a month by switching to Uxbridge from Hillingdon.

Outside London
Milton Keynes from £695pcm
Monthly travel with travelcard £544.60