Three Pedestrians Dead On London Streets In One Day 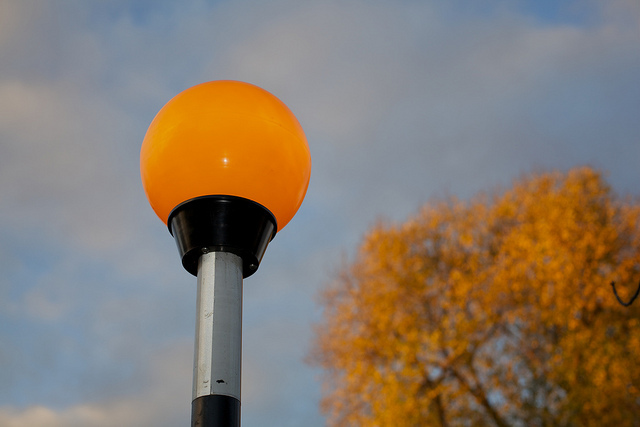 When we wrote yesterday about pedestrian casualties, we didn't expect to be reporting so soon on three pedestrian deaths in London.

As we pointed out yesterday, pedestrians account for 51% of all fatalities (PDF) and 37% of serious injuries on our roads - and, shockingly, you are more likely to be knocked down on a pedestrian crossing than off one. In 2012, 69 pedestrians were killed and 1,054 seriously injured (14 cyclists died and 657 seriously injured). It's also worth noting that Friday's deaths involved large vehicles in the same way as the recent series of cycling deaths.

Photo by Andrew Watt from the Londonist Flickr pool