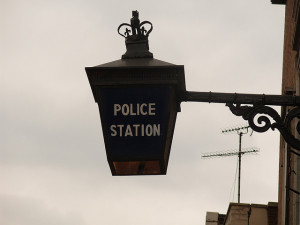 Policing is one of the major areas – transport, fire and housing being the others – over which the Mayor has direct influence and control. He or she sets the budget for the Metropolitan Police (Met) and their strategic goals. Unlike Transport for London, though, where the Mayor technically has sole responsibility, funding and strategy decisions affecting the police are taken in consultation with the Commissioner, currently Bernard Hogan-Howe.

The relationship between the Mayor and the Met changed earlier this year as the Mayor took up the responsibilities that elsewhere in the country will be handed to elected police commissioners. He or she is now directly responsible for police performance; in practice, the Deputy Mayor for Policing Kit Malthouse has been doing the day-to-day stuff. Malthouse heads up the Mayor's Office for Policing and Crime, which replaced the Metropolitan Police Authority, as the main supervisory body, which in turn is scrutinised by the London Assembly's Police and Crime Committee. Operational policing decisions remain in the hands of the Met.

Crime is inevitably proving to be a big election battleground. Later in the week we'll be taking a closer look at the candidates' policies and the war over police numbers and crime statistics, seeing if we can't make some kind of sense of it all.