Our annual gaze into the crystal ball. Feel free to leave your own predictions in the comments.

First Capital Connect introduces its new timetable on the upgraded Thameslink route. Passengers for Luton are less than impressed. 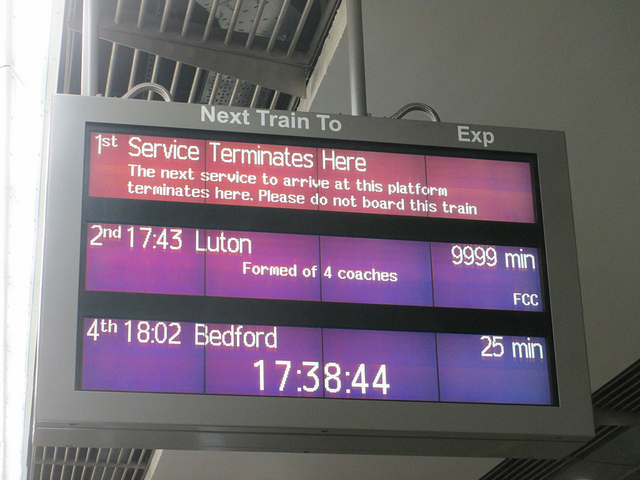 To celebrate The View From The Shard's first birthday, a 'time travel mode' is built into the attraction's windows. 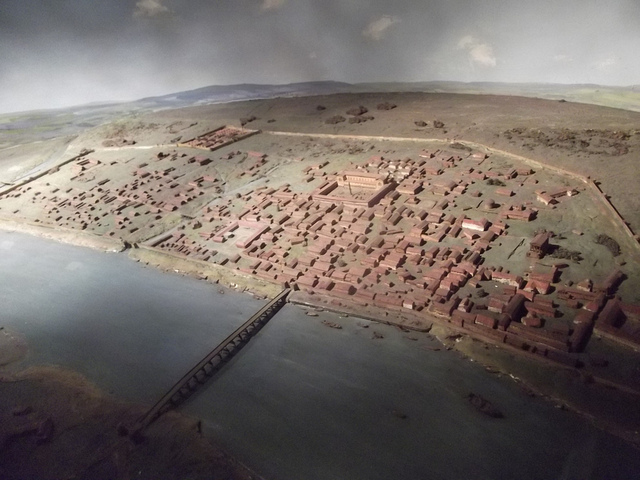 Crossrail workers in the Whitechapel tunnels delve too greedily and too deep. They unleash shadow and flame, as a Balrog awakes. A Crossrail press release cautions that the demon creature could cause delays to construction. 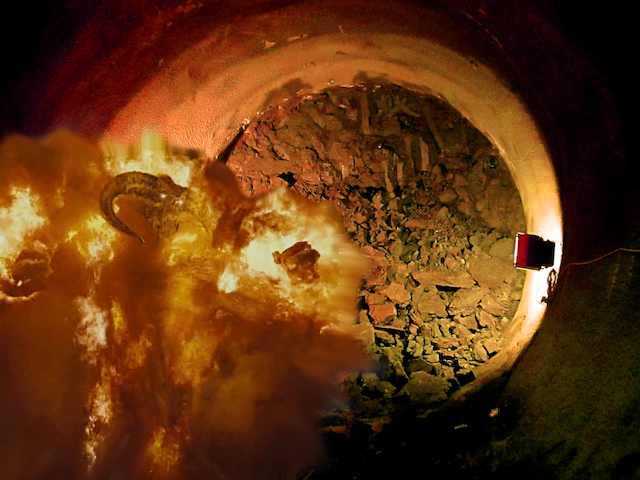 The Queen Elizabeth Olympic Park finally opens in its entirety to the public. Bold, clear signage helps puts visitors at their ease. 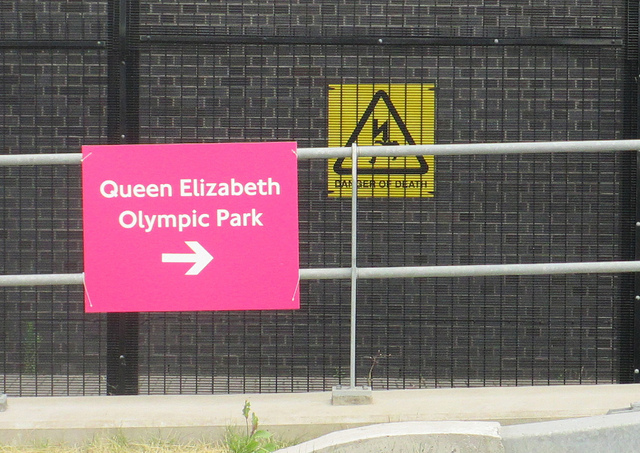 After abandoning plans for the 'Boris Island' airport in the Thames Estuary, the Mayor reveals his new solution to boost air capacity. London Dogger Bank Airport would lie 300 miles from the capital, avoiding both the risk to estuary habitats and unwelcome noise pollution. A high-speed cable car would link the North Sea landing strip to London. NIMBY oil rig workers are already drawing up protest plans. 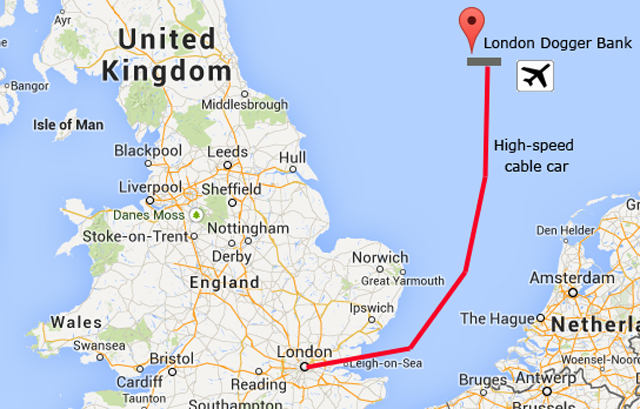 Last year's 'Walkie Scorchie' incident, in which the new tower's concave surface focussed the sun's rays with hilarious results, was actually the first stage in radical plans to heat up the capital. Work now begins on two companion towers for the Leadenhall Building that, when complete, will serve as a trio of gas heaters. 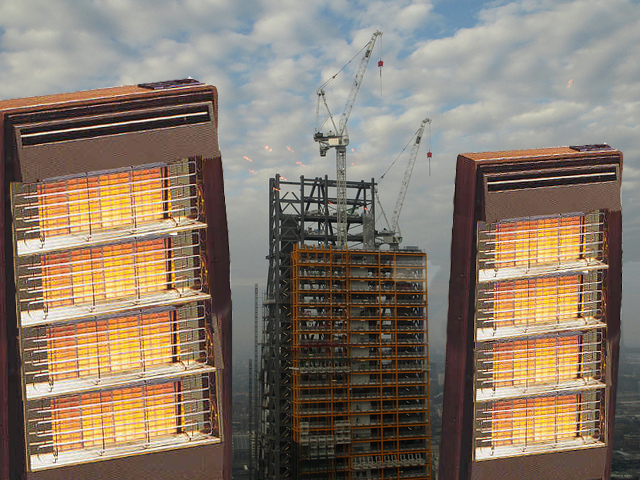 Following on from a spate of recent proposals for new bridges over the Thames, the Mayor announces a project sure to attract even more media attention: The Lego Bridge. 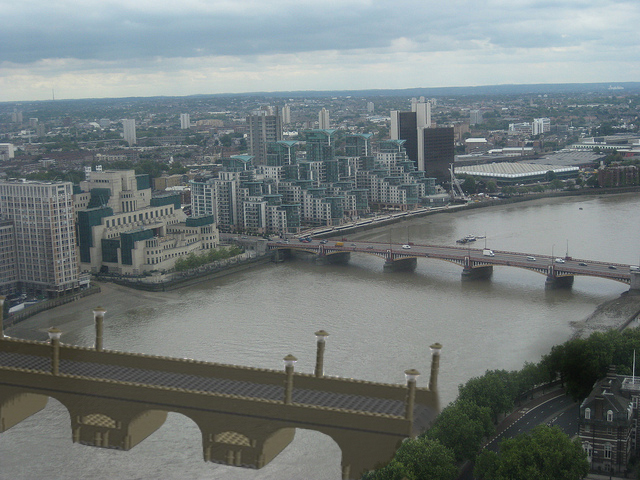 The World Science Fiction Convention comes to London. Delegates solve the Balrog problem at Whitechapel (see March), but encounter an old enemy in the station's superstructure (below). 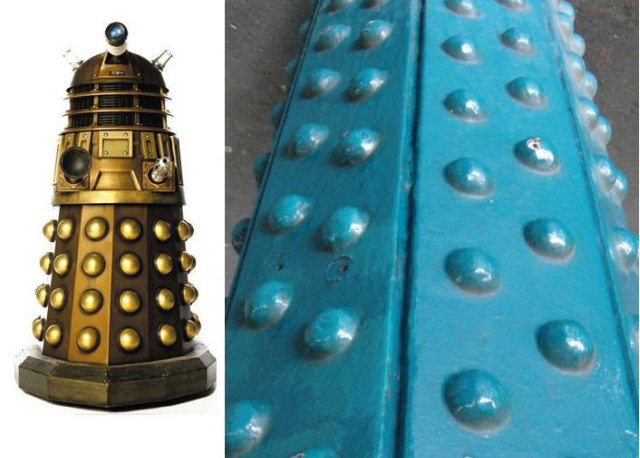 After another summer of failed ventilation and constant breakdowns, the New Bus For London is slowly phased out of service. The Mayor unveils its replacement: The New Improved Super Long Bendy Bus For London — 50 double-deckers hitched together, capable of carrying 4,000 passengers at once.

At Londonist, we celebrate our tenth anniversary. Getting all cocky, we launch a hostile takeover bid for Time Out London. The deal falls through when the Board of Directors decline our generous offer of two magic walnuts and a Londonist booze badge. 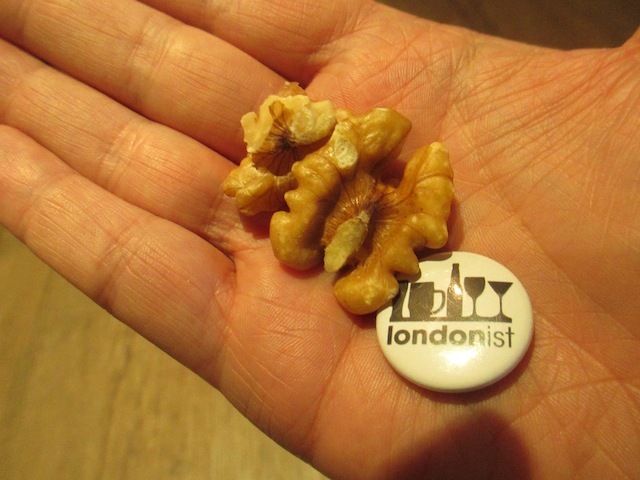 Transport for London continues to roll out new infrastructure projects to make London's roads safer for all users. 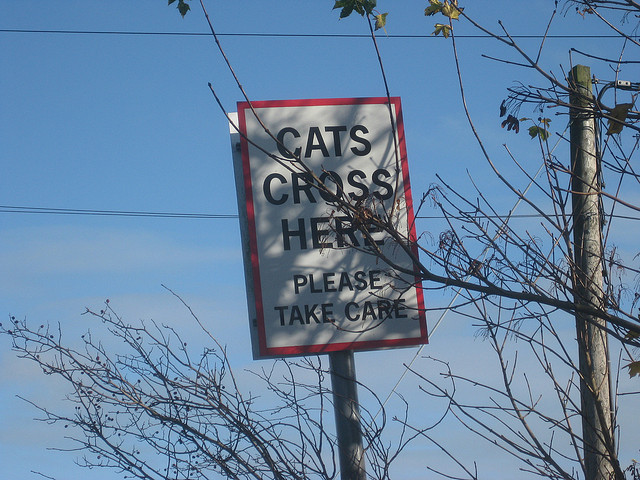 Following successful lobbying from NIMBY oil rig workers (see May), Boris Johnson drops plans for London Dogger Bank Airport. His replacement scheme, known as the London Orbital Airport, involves closing the M25 to motor traffic and upgrading the tarmac to allow passenger jets to land or take off at any section of the 117 mile orbital. The scheme allows convenient flights from any of the outer boroughs while spreading noise pollution democratically across all parts of the capital. Genius. 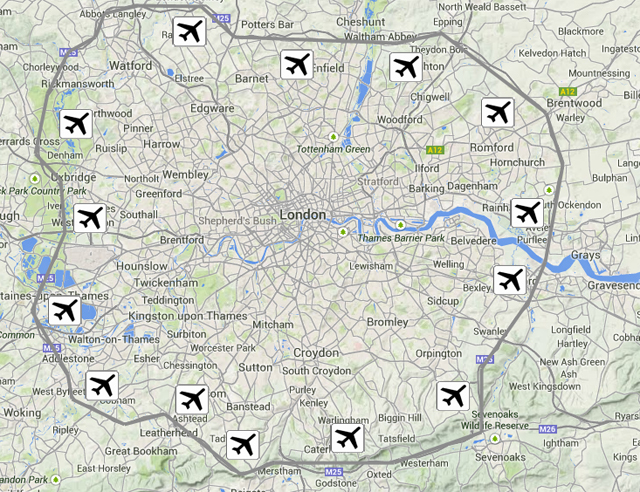 All images by Mystic M@.