Last year, we predicted a Mayoral victory for Boris, strikes on the Tube, and zombie problems at the Olympics...almost all of which came true. So bow down before our powers of foresight and haruspex as we reveal our predictions for 2013...

The London Underground celebrates its 150th anniversary. Scientists reveal that the century and a half of dark, dank conditions has given rise to any number of weird species. These anaemic, light-starved creatures blindly fumble their way around the miles of tunnels once passengers have gone home. 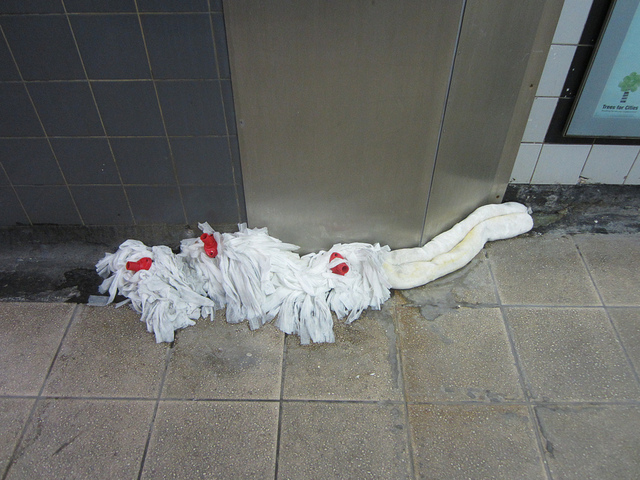 As the Shard's viewing gallery opens to the public, the building's owners announce a slight renaming to The Chard, and a concomitant colour change to green. The shift to a vegetable-leaf moniker brings the tower in line with other culinary structures, such as the Gherkin and Cheesegrater. 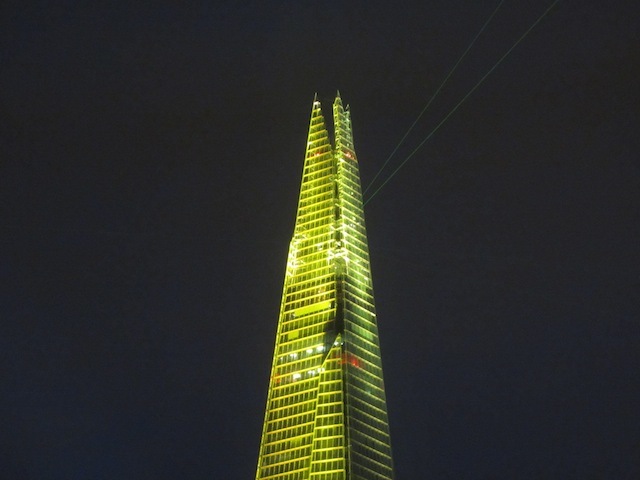 As the recession continues to bite, even the rich and famous have to down-scale, as seen here in Hornsey. 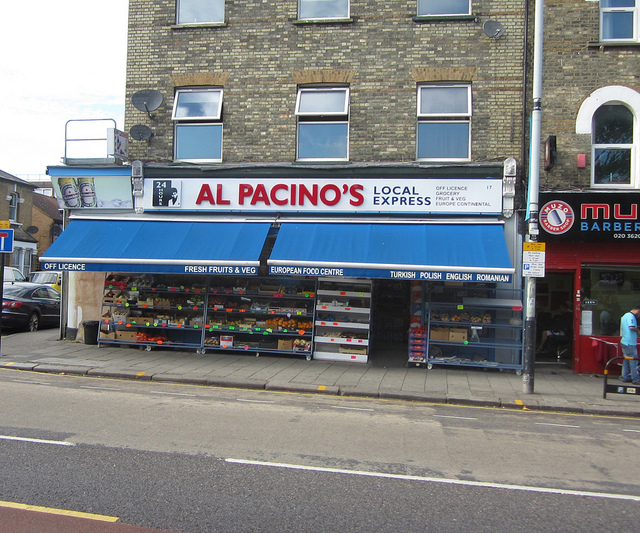 Shops and cafes with silly names continue to be in vogue. Cashing in on Old Street's tech credentials, the Silicon Chips fish restaurant opens on the Silicon Roundabout. Inspired by the news of further Star Wars films, fans open Ackbar's Snackbar in Dalston and eWok's Village Cantonese in Bethnal Green. Meanwhile, the General Zod Tearooms confound everybody. 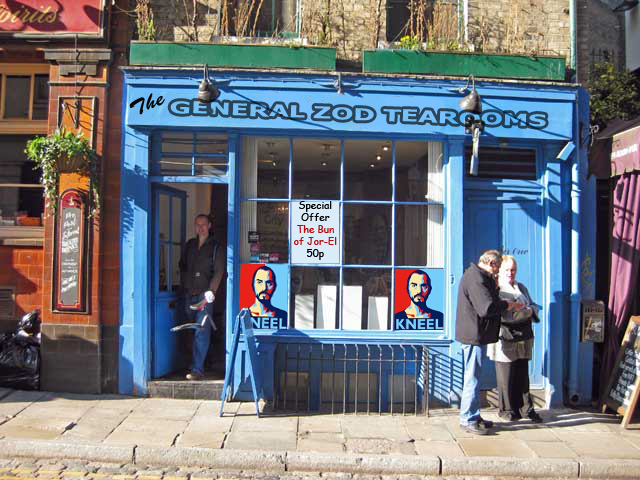 Following the 400th anniversary of the fire that destroyed the original Globe Theatre, managers admit that they probably shouldn't have adhered to historical accuracy quite so rigorously during the re-enactment. The ensuing conflagration burns much of Southwark, including The Chard (formerly The Shard), which changes its name once again, to The Charred.

The northern section of the Olympic Park reopens, although some say the "Keep off the grass" signs are a little alarmist.

Showing that they have a sense of humour, Will and Kate christen their new son 'Kong', with his future job title in mind.

The Walkie Talkie building nears completion. The world's loudest speakers are installed in the crown, allowing those with handsets on the same frequency to blast out messages to the whole of Southwark. 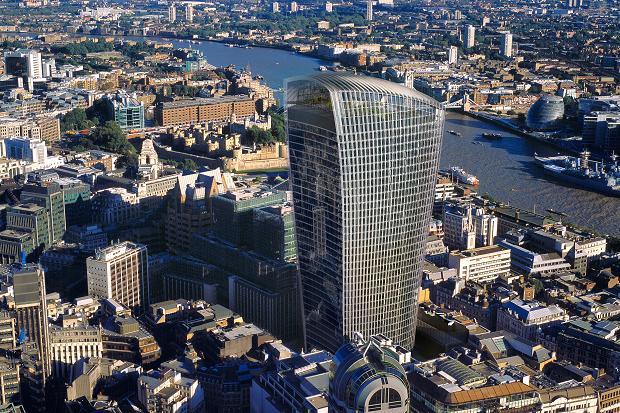 The campaign to rebuild the Euston Arch is granted Heritage Lottery funding, and will now go ahead. Meanwhile, the nascent Campaign to Rebuild the Shitty King's Cross Green Canopy That Finally Got Demolished Last Year struggles to attract support.

As City Hall's finances continue to suffer, Boris Johnson diversifies his output by starting his own line of Christmas tree decorations. 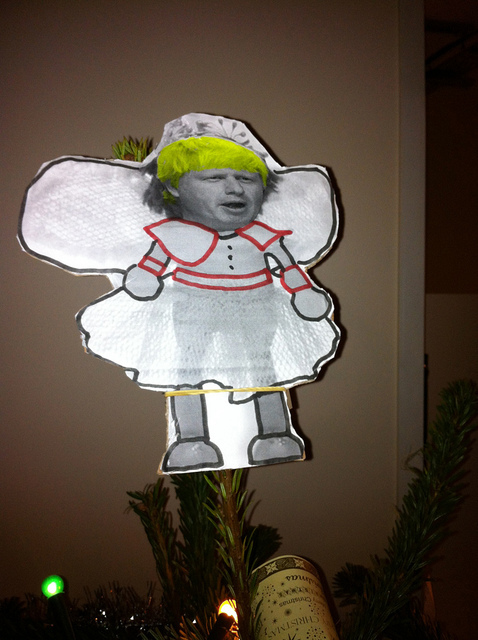 Happy 2013 from everyone at Londonist!