January: Shadowy internet collective Anonymous hack in to the Boris Bike software and command all units to simultaneously charge at Scientology HQ.

March: Mayor extends his brand into the luggage sector:

May: Ken Livingstone announces new sponsor for his election campaign. Henceforth, he must be referred to as 'The Carlsberg Once-And-Future-Mayor Ken Livingstone'.


July: The BBC announce that the second series of Sherlock will be set entirely on top of the Fourth Plinth as part of some weird arts project.

August: Following much-heralded extensions to the Tate Modern and British Museum, the O2 dome gets in on the act by announcing a new concert venue on top of the existing structure, to be called the O2 Nipple. 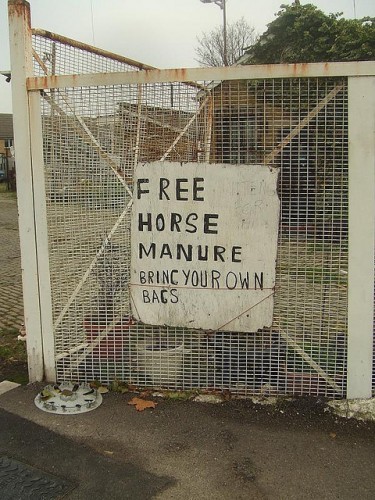 Let's hear your own predictions for 2011 in the comments below.

Top image by dominiccampbell. Other images by M@.