Top Things To Do In The Royal Borough Of Greenwich 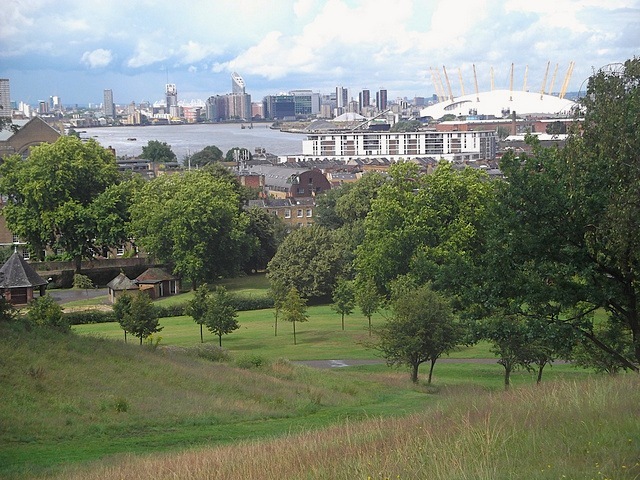 Continuing our tour of London's boroughs, Natalie Harris-Spencer picks her ten favourite things about London's newest 'Royal Borough', Greenwich. This is a personal selection rather than a definitive guide, and we welcome reader additions (particularly for areas like Charlton and Woolwich) in the comments.

This vintage cheese shop is nearly 30 years old – as are some of its more pungent possessions (probably). Priding itself on the “survival of farmhouse artisan cheeses”, The Cheeseboard stocks a range of over 100 cheeses from the UK and Western Europe. Selling handmade loaves of bread, wines, chutneys and kitchen accessories, there’s enough natural produce here to make your larder sing (or stink). It even caters for those with a penchant for alternative tiered wedding ‘cakes’ – made up solely of cheese. Romantic.

The green and pleasant Englishness of Greenwich Park has been a haven for Londoners and tourists since 1427, playing host to countless cricket games, picnics and most recently the Equestrian and Modern Pentathlon arena for the Olympic Games. It’s royal, it’s pretty and it’s hugely popular. But if you can’t stand picnickers poaching your treasured spot, then try venturing a little further out to West Greenwich, close to Blackheath, where you can ascend up to a headland known as The Point. Peaking – unsurprisingly – at the top of Point Hill, you can see across the chimneypots of London and, if you choose your vantage point amid the trees and foliage carefully, as far afield as Essex.

Greenwich market has been meeting South London’s trading needs since 1700 when it opened as a Royal Charter Market, rebranding itself as a bohemian arts and crafts market in 1985. Here you'll find handmade flower-pressed earrings, vintage iPad covers, sunglasses and spectacles spanning a century, contemporary knitwear, urban magic tricks and spicy, sticky street food. It's like Camden Lock, but classier. Greenwich market is open Tuesday till Sunday, 10am to 5.30pm.

For gloriously classical pomp, experiment with the Royal Greenwich International Early Music Festival and Exhibition. Every year, the Old Royal Naval College houses the best that 'early' music has to offer, with an astonishing display of instruments for sale, including ivory oboes, harps, clavichords, medieval fiddles, bagpipes, the viola d'amore and more recorders than you can shake a, well, recorder at. This three-day event features over 100 global exhibitors, concerts and orchestral performances, competitions, recitals and workshops. In 2013 the Early Music Festival will run from 7-9 November.

Self-styled as one of Greenwich's premium live music spots, this claustrophobic basement bar drips charm and warmth. Venture downstairs and you'll be met with a saloon-style wood panelled bar, exposed stone fireplace, wingback chairs, red fairy lights and many, many music buffs. Live artist and jam sessions are a daily occurrence, while the famous house piano, drum kit and PA system are up for grabs for aspiring musicians to hire. A trip to Oliver's can best be compared with drinking magical booze in the Gryffindor common room. 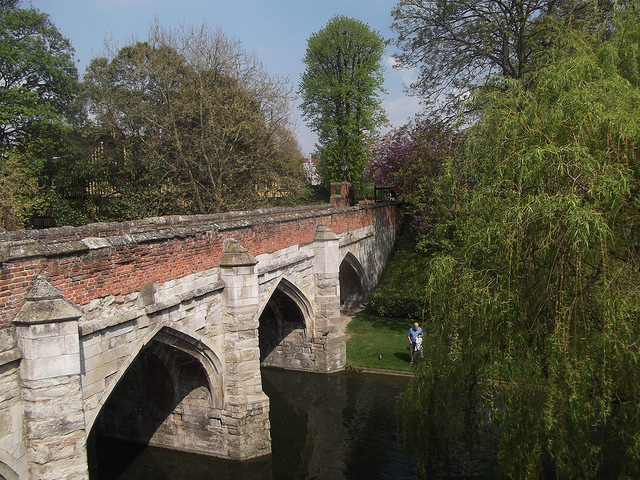 Once a medieval moated castle and playground to Henry VIII, the remains of Eltham Castle and its Great Hall are largely overshadowed today by neighbouring 1930s art deco manor house and gardens. The house, sensitively constructed by wealthy philanthropists and horticulturalists the Courtaulds, is simultaneously modern and classic, and features a cavernous entrance hall, richly panelled dining hall and ornamental rose gardens – the ideal spot to while away listless hours. Art deco exhibitions, jousting competitions and family picnic days occur seasonally.

Elegant, coquettish and seductive, fans have been cooling, winnowing, decorating and flirting with society for a thousand years. The Fan Museum is the first of its kind in the world, showcasing more than 4,000 delicate antique fans dating back to the 11th Century. Set in Georgian surroundings and featuring an 'orangery' mural tea room and boutique selling fan-shaped soaps, you can't get much more twee than this. 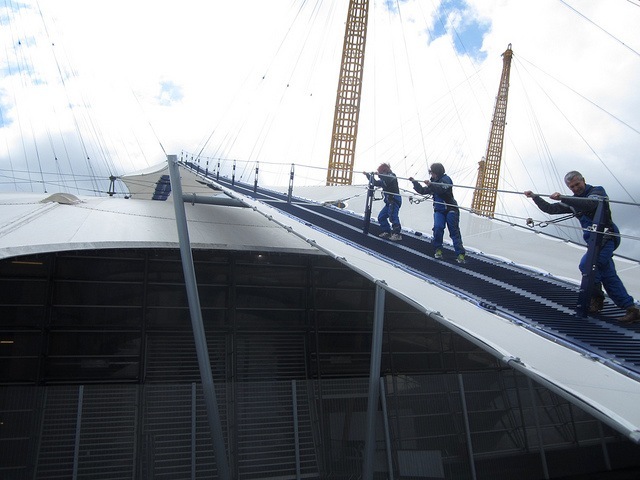 OK, so its iconic silhouette might put some people off, but it’s sometimes hard to believe The O2 limped into life as the Millennium Dome. Now a plush centre for concerts, live sports events, exhibitions and restaurants, The O2 really does offer the widest choice of chirpy commercialism this side of the river. Feeling brave? Scale the dome, Spidey-style, for panoramic views of London from the viewing platform, before tumbling back down to earth. 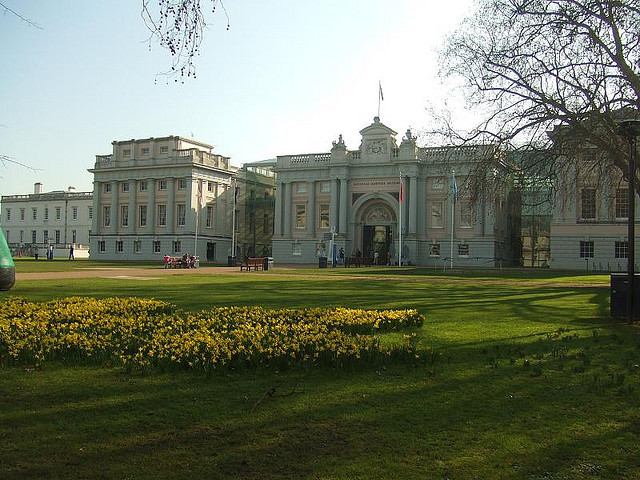 Face it: space and sea discovery were practically invented in Greenwich. However much of a ‘local’ you claim to be, no visit to Greenwich would be truly complete without a nose-poke aboard the decks of the Cutty Sark, the world’s last remaining tea clipper. And if you can’t see the childish fun in straddling the Meridian Line at the National Maritime Museum, the longitude from where everywhere else on earth is measured, then frankly you're odd. And yes, what’s wrong with a bit of geeky space-age love for the ‘great unknown’? Indulge your interplanetary inner needs and do ‘The Sky Tonight’ cosmic tour at the Royal Observatory’s planetarium.

This article is a starting point only. Please nominate your own favourite things to do and see in the Royal Borough of Greenwich and we'll add them to the list.