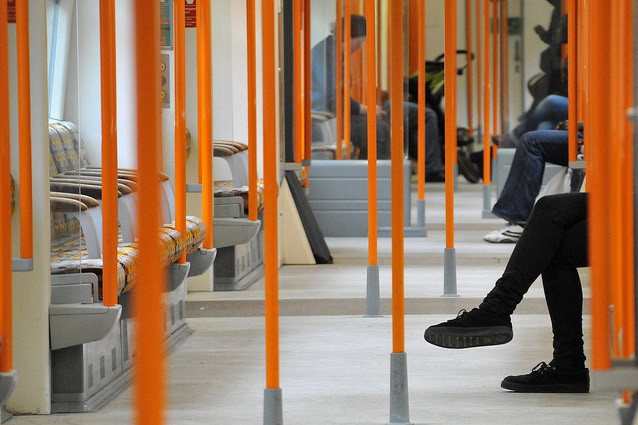 Five years ago today, Transport for London officially took control of the Silverlink rail network, and London Overground was foisted upon an unsuspecting populace.

Not that hard-bitten commuters between Stratford and Richmond noticed much at first. Save for a splash of orange at stations, and a thick new addition to the Tube map, London Overground was merely the same old unreliable line, serviced by creaking old trains that were infrequent, late and horribly overcrowded. Yet TfL had a bold vision for London Overground as an integral part of the transport network.

The first steps were simple: all stations were staffed during operational hours (a response in part to the murder of Thomas ap Rhys-Price at an unstaffed Kensal Rise station in 2006), and Oyster was soon introduced. It wasn't until 2009 that the first of the new trains rolled onto the line, but since then the improvements have come along rapidly: the re-opening and integration of the old East London line in 2010, the extension from Dalston Junction to Highbury & Islington in 2011 and, on 9 December this year, the final section of the route, from Surrey Quays to Clapham Junction via Peckham, fulfilling the vision of an outer London orbital railway.

It is difficult to argue that London Overground has been anything other than a success in its five years. Despite minor criticisms, including the cynical decision to site Shoreditch High Street in Zone 1 and reap higher fares, or the concern about the number of seats on board, the service has proved incredibly popular and, as a recompense to the poor commuters stuck forever waiting for a Silverlink train that never showed, LO is among Britain's most reliable railways.