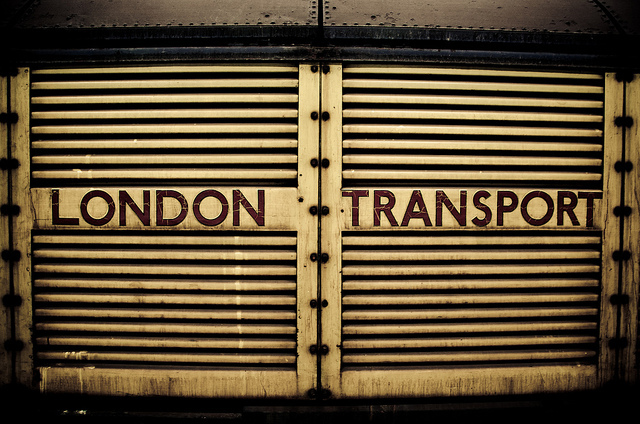 A few days after Boris Johnson unveiled his own, Labour candidate Ken Livingstone launched his transport manifesto (PDF) this morning, with a promise to save the average London traveller £1,000 over his four-year term, should he win.

Ken's reputation is being staken on transport: he's already vowed to resign if he's reelected and hasn't cut fares by 7% by this October. His manifesto further bolsters that strategy, with a printable, cut-out-and-keep £1,000 'travel voucher' launched today as a way of getting the message across (try swiping that on an Oyster card reader and see how you get on). The savings will be made largely by taking money out of Transport for London's exsiting operating surpluses.

The other main news out of Ken's manifesto is a promise to freeze the congestion charge for another four years and to refrain from re-opening the Western extension; decisions perhaps guided by the widespread view that the former mayor is a driver's foe. Further wooing the capital's car owners is a promise to introduce a "smart" parking scheme that allows drivers to search for spaces using their phone, and a pledge not to bring the £25 'gas-guzzler' charge back. He does, however, want to increase 20mph speed zones.

Rival parties have been quick to condemn Ken's plans. Caroline Pigeon, the Lib Dem deputy mayoral candidate, called them a "list of uncosted promises", while Boris Johnson's campaign has rubbished Livingstone's promised  fare cuts, saying that he has made similar vows in the past only to increase fares during his two terms. And lastly, Andrew Gilligan has crunched the numbers and is unconvinced.

In other news on a Ken-heavy day, the candidate has written an article in the Jewish Chronicle apologising for his gaffe last week.