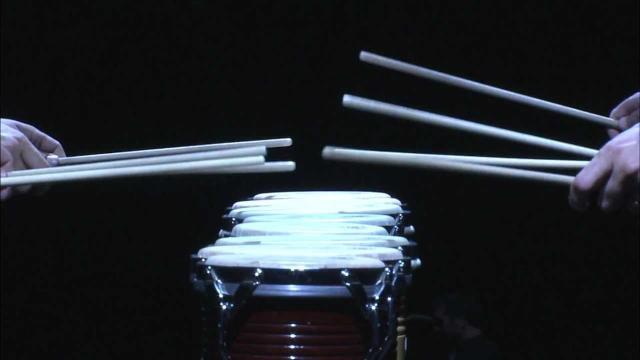 Contemporary music promoter Nonclassical, run by composer and DJ Gabriel Prokofiev, is presenting its second themed music series in London this year. Following an electronic music festival in the spring, Pioneers of Percussion runs 6-22 November, based mainly in East London but with the headline gig at Scala in King’s Cross.

Prokofiev has curated a programme that not only features key percussion works of 20th century classical music – by Reich, Cage, Bartok, Xenakis and many others – but also touches on rock and percussion traditions from around the world, from Japanese Taiko drumming to Indonesian Gamelan.

The festival unfolds over seven events: four gigs, two film screenings and a workshop. Highlights include percussionist Joby Burgess and the Multi-Storey Orchestra – formed to perform music at this Peckham car park – at the Oval Space in E2 on 9 November, and Nonclassical’s biggest ever event at Scala on 16 November. Live music and DJs take over three rooms at the venue for an evening that lasts until 3am. From avant-garde classics to new works, the list of composers and styles of music is overwhelming.

Smaller in scale, the festival's other events are no less interesting. The film screenings at the Hackney Picturehouse on 13 and 17 November cover Ginger Baker and African drumming, while opening event at Nonclassical regular venue, The Macbeth in Hoxton, explores the 'creative ties' between London and New York. Prokofiev and his team deserve credit for their determination to take ambitious new music projects to venues outside London's publicly funded arts centres.