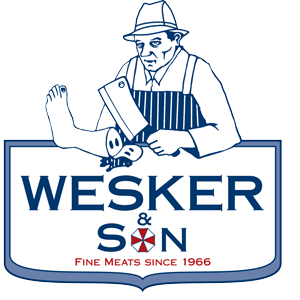 A new stall in Smithfield Market is to sell chunks of "meat" shaped liked human body parts. According to the press release, "members of the public will be invited to sample and purchase a dizzying array of edible human limbs including hands, feet and a human head". Other treats include Peppered Human & Lemon Sausages and J’avo-Caught Human Thigh Steaks.

And here's the kicker: "All proceeds from the sale of the meat will be donated to the Limbless Association, which provides information and support to the limb-loss community."

The stall of dubious taste will open 28-29 September, 9am-6pm inside the Smithfield complex.

Game creators Capcom also have a couple of talks lined up at nearby St Bart's Hospital: a food futurologist talks about how cannibalism might feature in our future diets (28 Sept, 3pm); and a professor of virology speaks about the dangers of new strains of virus (29 Sept, 2pm).