In Search Of Little London

Want to live in London without the high cost of living? Perhaps consider moving to one of the many Little Londons dotted throughout the UK. Over 110 such places exist. Here's our brochure to some of the more interesting examples. 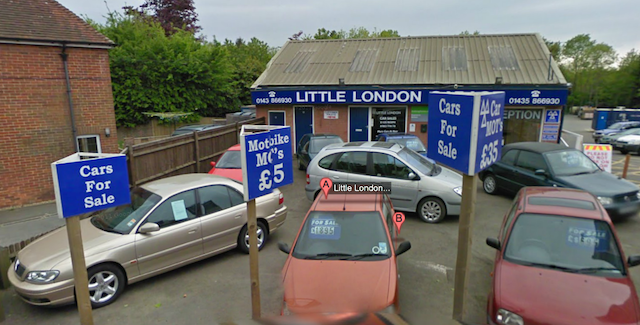 Amenities include a single pub, a shrub-skulking phone box, a garage where cars can be bought and at least two swimming pools (privately owned). Skateboarders might have fun with this unusually shaped house. No Tube station.


Little London, Hampshire
A pleasant and not insignificant village just north of Basingstoke with around 100 inhabitants. This Little London even has its own Wikipedia page, which informs us that the town is good at making bricks, and was probably settled by Welsh cattle drivers in the 16th Century. Local attractions include a pub (above), and a stream (the Little Loddon). Lacks a Tube station. 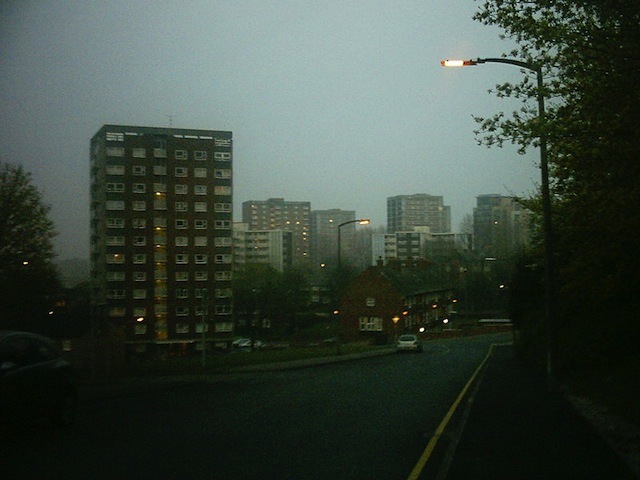 If high-rise council housing backing on to a major road interchange is what you seek, then Little London in Leeds has it all. And less. Wikipedia informs us that its pub The Londoner closed in 2005. The post office went away in 2008. Even the bookmakers has done a runner "[citation needed]". Indeed, many of the blocks are also bereft of inhabitants as the area awaits redevelopment. That said, a spirited community group are trying to turn things round. Lacks a Tube station. Image by Mtaytlor848 under Wikimedia Commons. 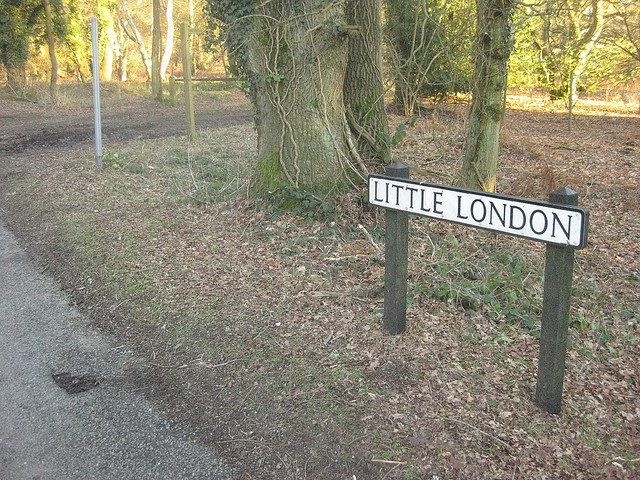 We've actually visited this one. There's nothing there, apart from a few trees and the excellent William IV pub. Definitely no Tube station. 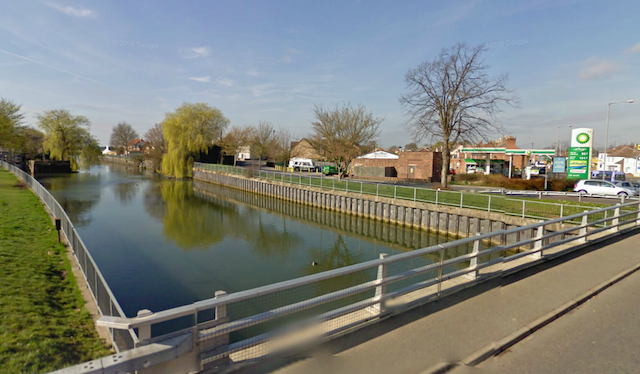 This diminutive namesake has much in common with our London. It has its own version of the Thames, in the shape of the River Welland (pictured). It's popular with foodies (Spalding is home to Lincolnshire sausages), and has an academy of performing arts. The area even hosts international conferences (the World Tulip Summit 2008). No Tube station, though. 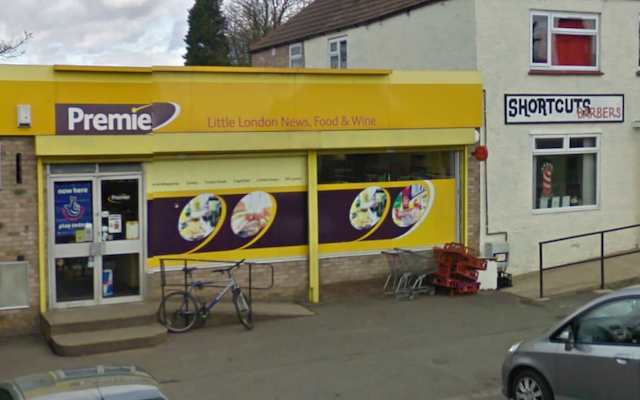 Many other Little Londons exist in the UK. Quite a few are within 50 miles of Big London, leading to the theory that they were founded by people fleeing the Great plague in 1665. Another explanation is that they grew up as seasonal settlements for London farm workers, who would radiate out from the capital to harvest crops each year. And here's a site that connects them all with Welsh cattle drivers. Let us know if you've got your own theory, or if you've ever visited a Little London.

Other adventures in armchair exploration via Google Street View: