Don't you just love Google Maps? Not only is it a wonderful tool, but it's also riddled with amusing bugs.

If you zoom out to see the whole of the British Isles, London shrinks to the singularity known as Barnet. 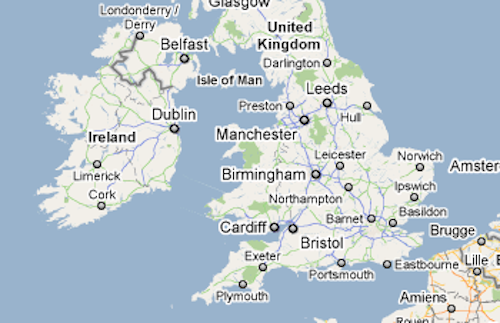 Meanwhile, we note that a popular burger chain has opened mid-way across Tower Bridge. 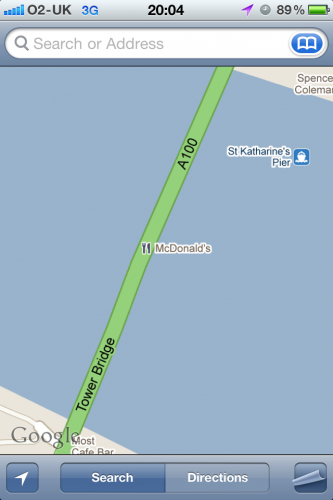 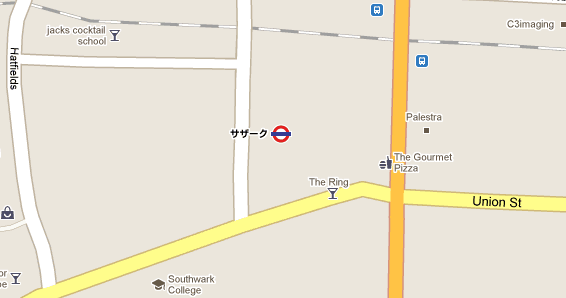 The capital's first underwater theatre appears to have vanished. We spotted the Adelphi mid-river a few months ago, but it's no longer submerged on the live map. 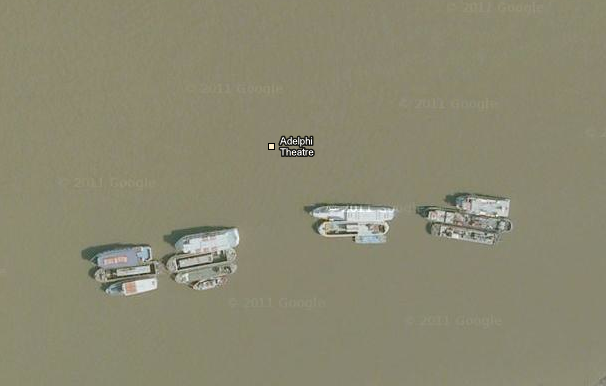 And who could forget? 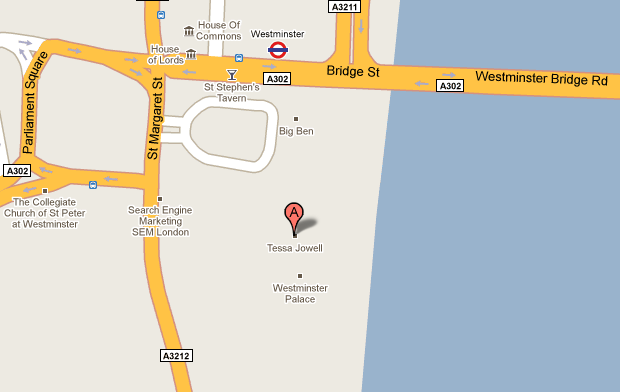 Let us know if you've spotted other examples of Google howlers.