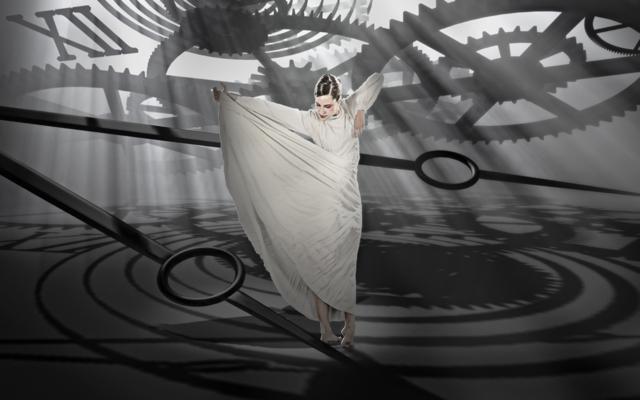 Thirty years after Neil Tennant and Chris Lowe met in a London electronics shop, The Pet Shop Boys are still very much alive and kicking. Their latest project, The Most Incredible Thing at Sadler's Wells, sees them join up with renowned Venezuelan choregrapher Javier De Frutos to create a new ballet bringing to life one of Hans Christian Andersen's stories. This is the first time the Boys have written a full-length dance show but they are backed up with talents including Frutos (who was behind the 2007 revival of Cabaret), Royal Ballet Principal Ivan Putrov and BAFTA-winning film animator Tal Rosner.

Although written in the nineteenth century, this fairy tale (one of Andersen's favourites, no less) has a contemporary plot: rather than slay dragons or duel to the death, two men must use their creativity to win a princess' hand by demonstrating "the most incredible thing." We have no idea whether modern royal suitors are required to undergo a similar trial - if so, we're guessing Steve Jobs would fancy his chances - but there will be no little competition for tickets to this show which will only have ten performances.

If you missed it at the National Theatre last year, political musical Fela! will be popping again at Sadler's Wells in July. You can book tickets here.

Are you worried that you're missing out on the latest arts happenings in London? Step this way.