What To Do In London For Hallowe'en 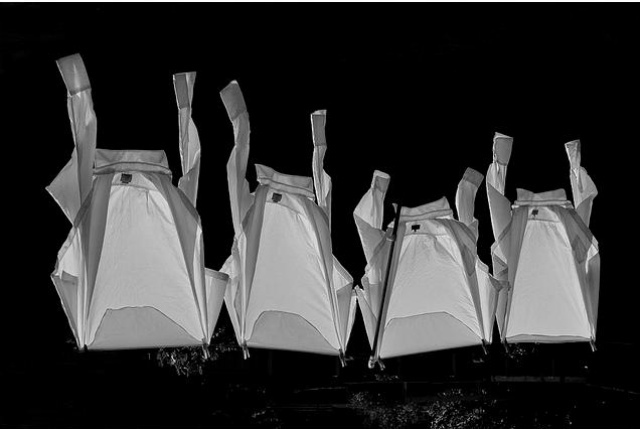 Trying to list *everything* going on in London for Hallowe'en would be like attempting to corral a city of zombies. Instead, here's a selection of the best events to catch our attention. There's plenty more going on, so feel free to add your own tips in the comments.

Scala in King’s Cross will be converted into The Haunted Ballroom on Saturday. Organisers White Mischief promise a night of ‘unique live music, curious vaudeville, vintage DJing, interactive theatre and eccentric dressed up characters’. Tickets, however, are harder to get hold of than a spectral snake covered in phantom custard. Spooky singing, fun and games courtesy of The Choir With No Name at 93 Feet East this Thursday. The £8 entrance fee goes towards homeless charities.

The Hallowe'en of Crossbones on Sunday is part theatre, part folklore and part procession. Lovably loopy John Constable leads a 'ritual drama' that culminates in a trip to Crossbones in Southwark.