Which Is The Best London Novel? The Results

By M@ Last edited 156 months ago
M@ Which Is The Best London Novel? The Results 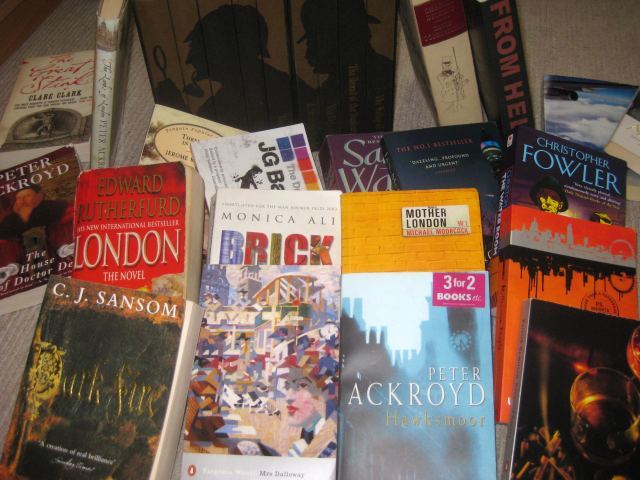 Here are some we read earlier...

Thanks to everyone who voted for their favourite London novel. We received over 300 votes via Twitter, Facebook, comments and email. You nominated 115 different novels for the accolade which, if nothing else, provide one hell of a reading list. So without further ado, here are the top 10 novels as voted for by you:

Congratulations to The Borribles trilogy. It should be noted that our winner was languishing in mid-table until a vigorous Twitter campaign by a spokesborrible. But, as he pointed out, Virginia Woolf's estate were welcome to do the same.

Second place goes to the fantastical Neverwhere, a novel about a hidden city beneath London, with the largely plotless but both excellent Mrs Dalloway and Hangover Square sharing the bronze. Patrick Hamilton is the only author to feature more than once in the Top 10.

Only four authors could boast more than two novels among the nominations. Charles Dickens, of course, featured no fewer than six times. Other multi-mentions came from Margery Allingham (4), Peter Ackroyd (3) and Will Self (4).

There were also some notable absences and surprises. The recently deceased JG Ballard received just one nomination (for High Rise), as did Arthur Conan Doyle (for The Sign of Four). We personally felt that Alan Moore's From Hell deserved better than 13th place, although perhaps that number is appropriate. Angela Carter is entirely absent.

Congratulations to @louiselamont and @brightonblogger who were randomly selected from the entrants to win a copy of City-lit London.

The complete set of results can be viewed as a Google Document by anyone who wishes to dig a little deeper into the nominations.