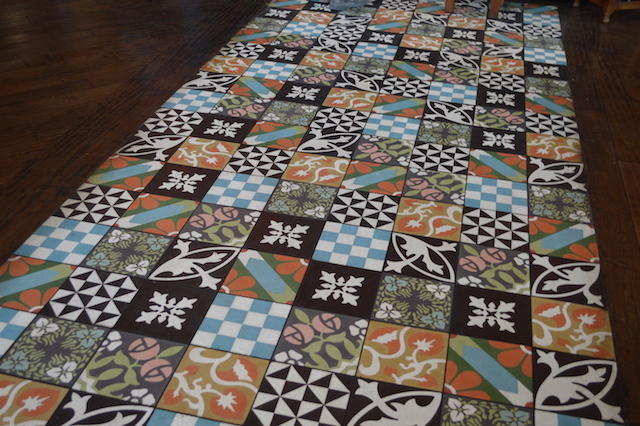 A sturdy, comfortable pub in an imposing Edwardian building spitting distance from Hither Green station, and even closer to Typical Kebab, London's least-aspirationally named takeaway. It's tastefully decorated, presumably by the same outfitters who tiled and painted the Kings Head in Earls Court, such is the similarity in wall tones and flooring.

The Station's one of those places that sets itself up as a foody pub, but doesn't punish those who simply fancy a pint. Indeed, with five real ales on draught, drawn from several breweries, this is a fine place for a beer. On our most recent visit they had beers from Brockley Brewery and the London Beer Factory, showing a keen eye for local talent.The garden out back is large enough to accommodate the crowds, and the place has retained a few screens from its former sports bar days.

Back to all Pubs Back to Lewisham
Click for Comments