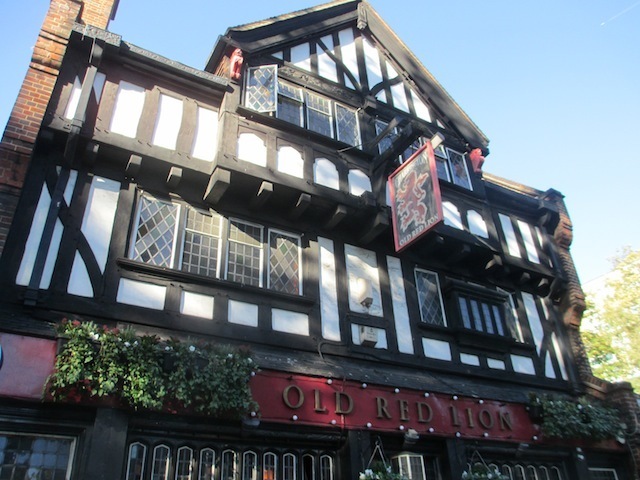 Mock Tudor on the outside, mock Tardis on the inside. The ORL comprises a number of rooms, varying immensely in character. You'll enter via a dimly lit main bar, which carries on the Tudor themes with panelled walls and beamed ceiling. The space is decorated with cast-off furniture from every unfashionable era.

A quieter, more pared-down drinking space can be found through a low door behind the bar. Then, at the back, there's a small conservatory area, a couple of snugs and a diminutive beer garden. Throughout, a series of model houses recalls Prince Albert's nearby model dwelling in Kennington Park, created for the Great Exhibition of 1851.

This being an Antic pub, the beer is well chosen, with four real ales on draught, often drawn from lesser-known breweries. It's a mighty impressive place on all counts, and you're likely to see it equally busy late at night or mid-afternoon.