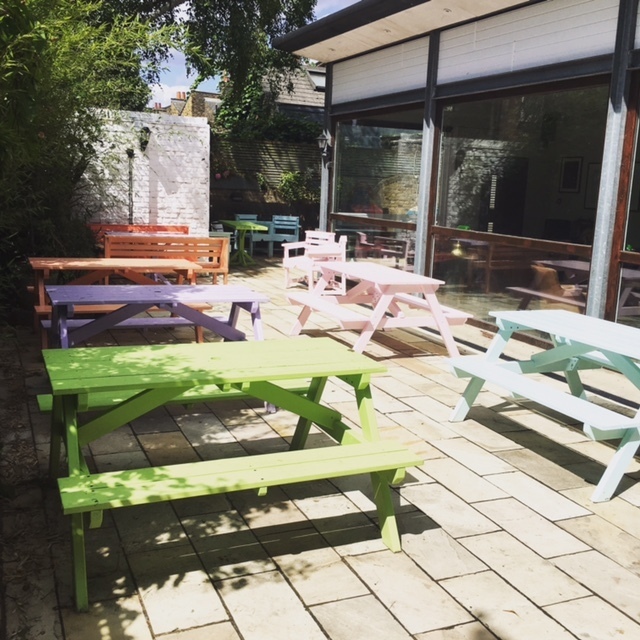 This pub was included by editorial selection rather than public vote, because we like it.

There aren't that many pubs in London with a political dimension. Bread and Roses is owned by Battersea and Wandsworth Trades Union Council, and is a staunch supporter of workers' rights campaigns. It's a super friendly venue, with a real mix of faithful locals and curious newcomers alike.

The drinks range is nothing special, but with most pints giving you change from £4, it's much better value than many surrounding options. Similar could be said of the food menu, which is cheap as chips, and largely composed of the same. With a conservatory room, pool table and beer garden, there's plenty of areas to choose from.

The pub really comes to life during one of its regular live events, which include all genres of music, comedy nights, film screenings, theatre and just about any other form of entertainment you care to name (well, OK, maybe not 'pin the clown's nose on Bob Crow'). This is the very model of a community pub, and one to which outsiders are more than welcome.

Back to all Pubs Back to Clapham
Click for Comments