The Cheapest And Most Expensive Places To Rent In London: Mapped

If you want to rent a cheap room in London, you're best off looking in Havering or Croydon according to new government statistics.

The Valuation Office Agency (VOA) has compiled average rents for the year to March 2016, then broken it down by borough, type of property and also by affordability.

The figures show rents on average, but also the median (right in the middle) and also the averages of the lowest and highest quartiles — the cheapest and most expensive properties in an area.

According to the report, the average lower quartile cost for a room to rent in Havering and Croydon is £400 a month; the average cheap two-bed place in Havering will set you back £860 a month, or £900 a month in Bexley.

Lewisham and Newham are the only boroughs in inner London where you can, theoretically, still find one bedroom flats for less than £1,000 a month.

In Kensington and Chelsea, the average upper quartile rent for a house with four or more bedrooms is £10,833 a month. Must be nice to be able to afford a mansion.

We've mapped those figures for all properties: 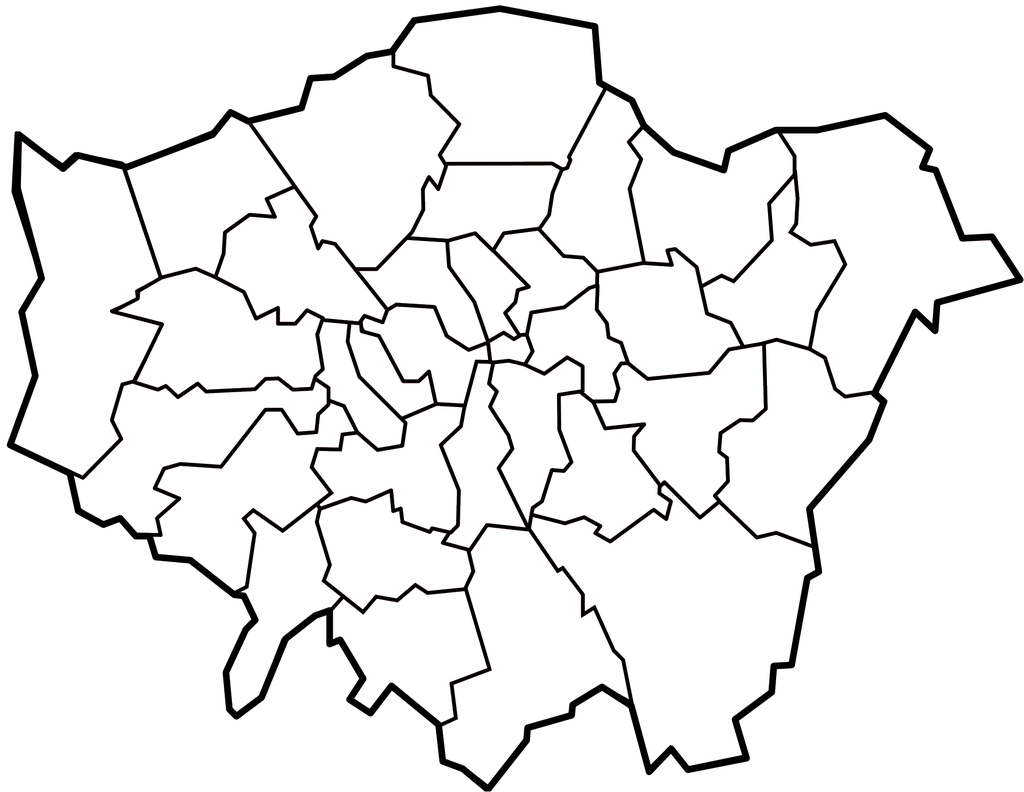