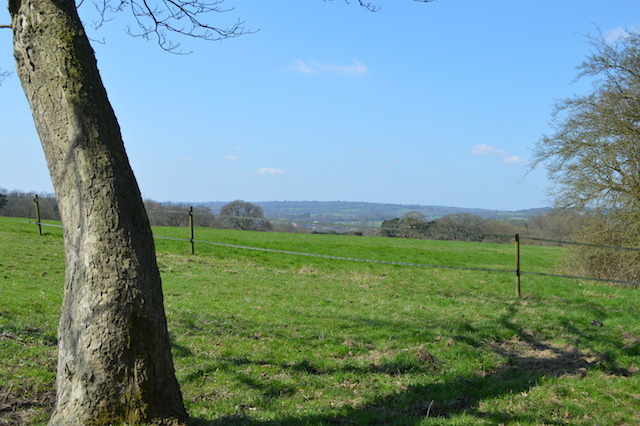 Exploring the wider capital on foot. This week, we skirt the northern foothills of London, following the valley of the Dollis Brook.

This is a gentle but pleasing half-pelvis shaped walk that begins with a rural feel before entering the underused parklands at the foot of Barnet hill. The route follows the Dollis Brook, a tributary of the River Brent whose crystal-clear waters make for a tempting paddle.

We start in Moat Mount Open Space, a nature reserve separated from the more famous Scratchwood by the roaring A1. The easiest way to get here is a short bus ride on the 292 from Edgware, then use the underpass to reach the green space.

As the crude map of the 'Dollis Valley Greenwalk' shows, the first sections of the route follow a patchwork quilt of arable land. The first half also nestles up to the London LOOP walking path. 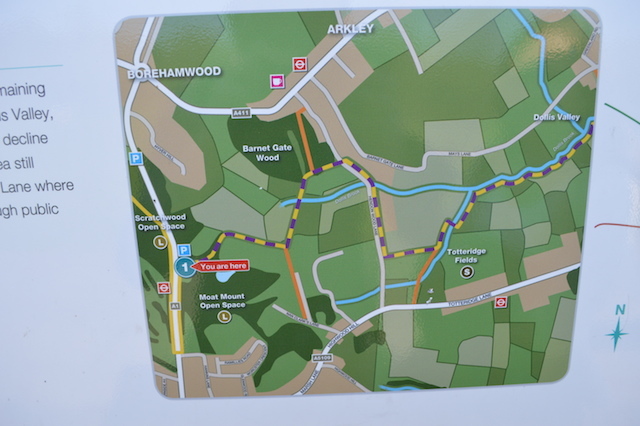 Before the fields, we first work our way uphill through a charming beech wood, dotted with immigrant wellingtonia. 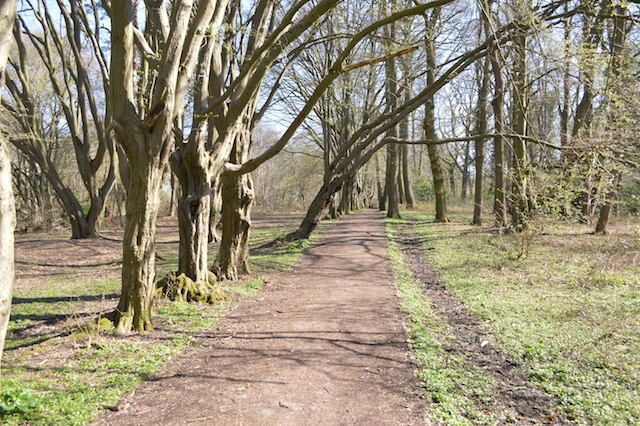 The hilltop offers good views of north-west London (see top of page), although don't expect to see any famous landmarks. Before long, we dip down towards one of the sources of the Dollis Brook, where a sorry-looking pond sports an emergency throwing device. 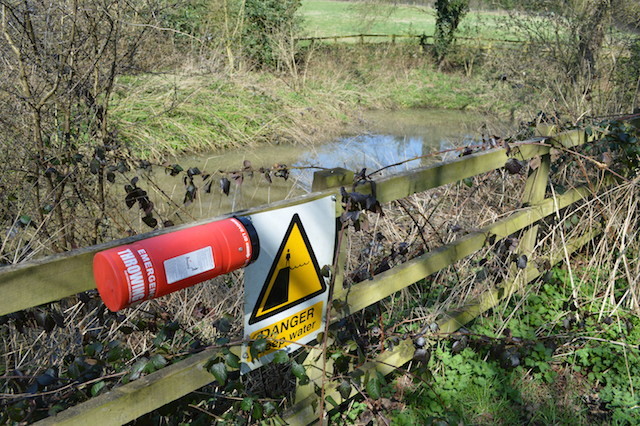 We visited in early spring, with only bluebells and early buds as the only botanic decoration. The first insects of the season were taking flight, including this peacock butterfly, apparently drying its newly hatched wings in the midday sun. 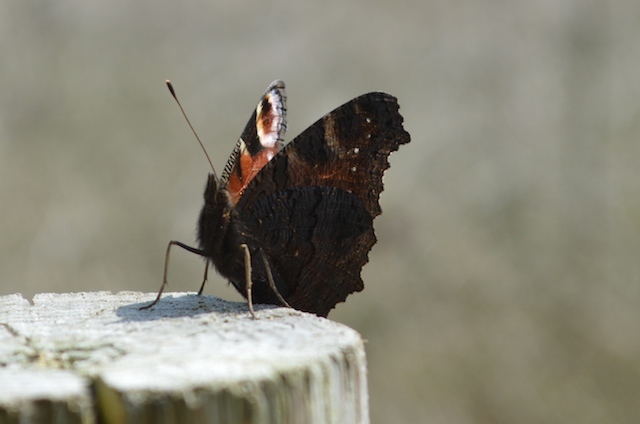 The early twists of the Dollis Brook are quiet. We passed nobody for a mile. This seclusion makes the walk ideal for spotting wildlife. Rabbits, hawks, more butterflies, a fox. We saw a heron down here on a previous visit. Before long, though, we reach suburbia. Few people are out and about. The trail is preternaturally silent save for the menacing caw of the crows. 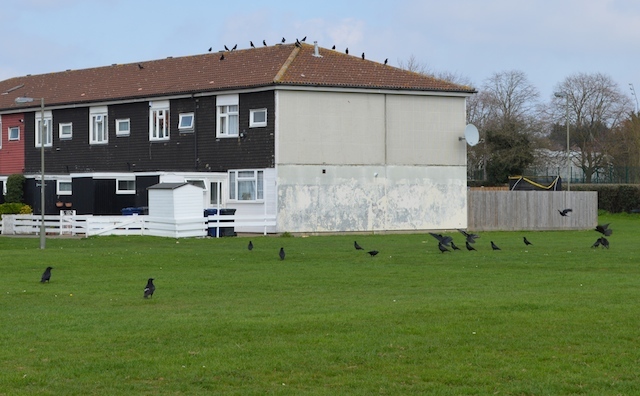 The southern edge of Barnet is buffered by a continuous stretch of fields and parks. Dollis Brook, previously a coy watercourse hiding among the hedgerows, now breaks cover and forms a companionship with the footpath. As it begins to arc south-east, the London LOOP is left behind. Pebbly banks now offer the option of a paddle. 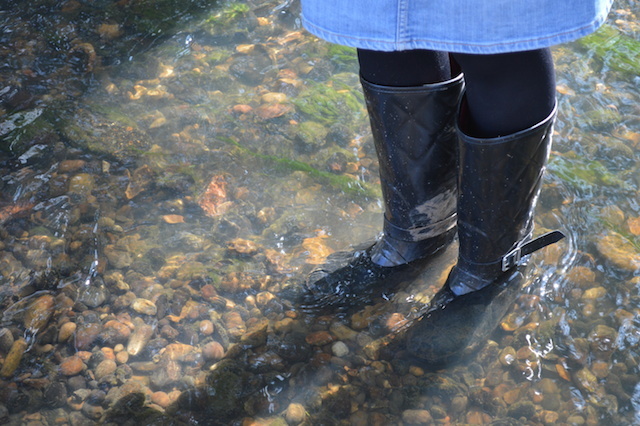 The small rivulet is particularly charming between Barnet and north Finchley, meandering in and out like a serpent. One bend reminded us of the Isle of Dogs (minus skyscrapers): 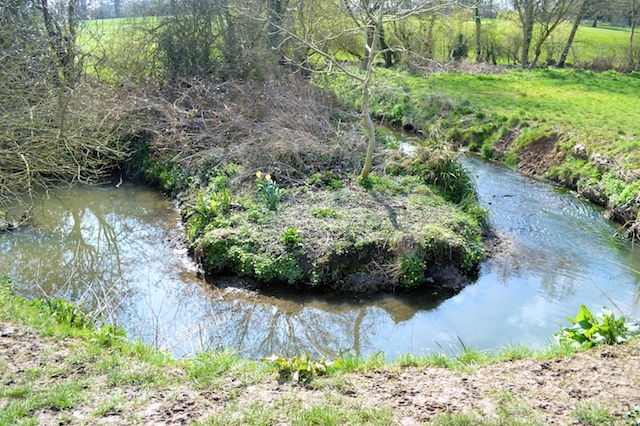 This section also boasts the unusual feature of parallel footpaths. Presumably one is for walkers and one for cyclists, though any signage seemed to have vanished. 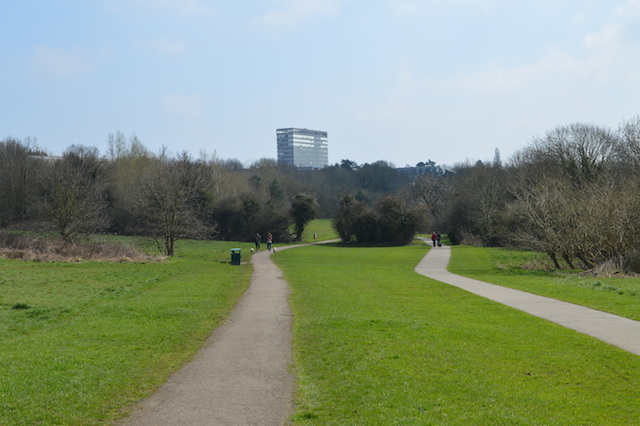 The beauty of following the Dollis Valley Greenwalk is that the latter stages pass a number of tube stations in quick succession, so you can curtail your walk to match your mood. We dropped out at Woodside Park, largely because we've never had cause to use the station before. But you can follow the trail all the way to the River Brent, witnessing the Mill Hill viaduct en route. Happy walking. 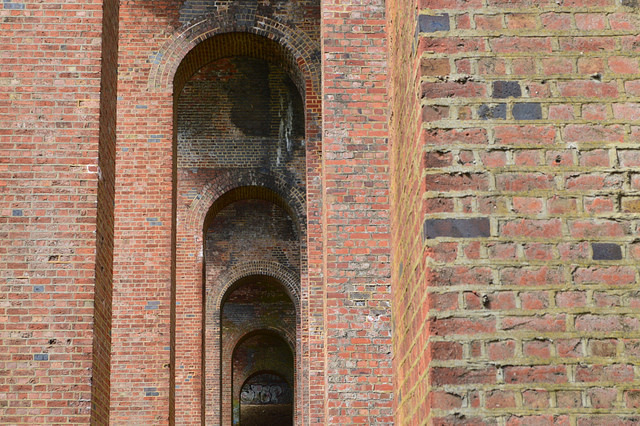 Spot a secret Londonist reader: if you encounter someone else walking this trail, greet them with the words ‘fine day for it’, while subtly making an ‘L’ shape with your thumb and forefinger. If both parties do this, you’ll know that they’re Londonistas too. Have a chat.

SOUTH: Hayes to Shirley (7.5 km): A windmill, Winston Churchill and a great view.