ARCADE GAMES: Why not try out Novelty Automation, a new Covent Garden funfair with arcade games that are the handiwork of engineer and cartoonist Tim Hunkin, and his fellow inventors? Free entry, coins needed to play, open Wednesday-Saturday

FREE FILMS: Camberwell Free Film Festival kicks off this week, screening films and documentaries in locations such as pubs, cafes and schools. 19-29 March

TROPHY HUNTING: Oxford House Gallery in Bethnal Green hosts a wildlife photography exhibition by Marta Ariza, focusing on the canned hunting industry in South Africa, ahead of her documentary film, Death For A Trophy. Free, just turn up, until 31 March

MARINE WILDLIFE: Café Scientifique at the Royal Society is led by Emma Carroll, who studies the behaviour and gene patterns of marine animals. Populations of marine animals, like whales and dolphins, rely on the transmission of behaviours from their parents and peers, and localised extinction can make the passing on of this knowledge difficult. Free, prebook, 6.30pm

RUSSIAN FILM CLUB: Pushkin House in Bloomsbury Square, the home of Russian culture in London, screens Sergei Eisenstein's 1925 film Battleship Potemkin, which focuses on a naval mutiny in the Black Sea during the 1905 revolution. Free, just turn up, 6.30pm

COMEDY: Lou Sanders and Jessica Fostekew are working out new material at Aces and Eights in Tufnell Park. Two hours of comedy, but because there might be some referring to notes and stuff, it’s all for nowt. Free, prebook, 7.30pm

WAR POLITICS: At the Museum of London, Gresham College hosts a lecture about the reasons for the radical political changes that made the First World War the seminal catastrophe of 20th century Europe. Free, just turn up, 6pm

LIBRARY TOUR: Take a free guided tour of Bishopsgate Institute's Library, led by Stefan Dickers, the Institute's Library and Archives Manager. Find out more about its history and the collections relating to the history of London. Free, prebook, 6.30pm

LONDON WITHOUT ANTIBIOTICS: The British Science Association is at Conway Hall in Holborn where a panel of experts and opinion-formers discuss one of the biggest threats to society — antibiotic resistance. Free, prebook, 7pm

COMEDY: Pay what you want at this fundraiser for the PBH Free Fringe at Star of Kings. Comedians on the bill include Liam Williams, Mike Wozniak, Lou Sanders, Ed Aczel and more. Free/donation, just turn up, 7.30pm 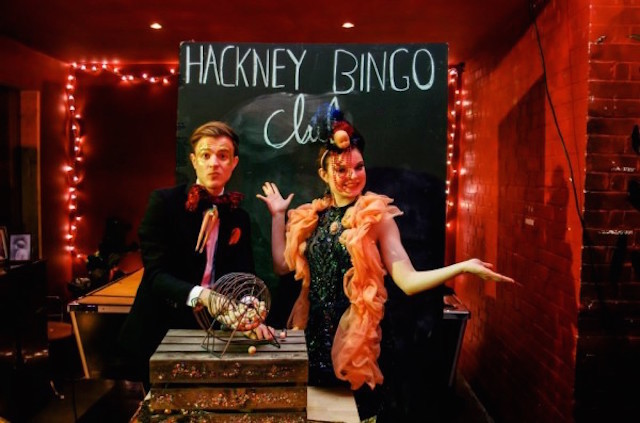 AUTHOR TALK: Author Evie Wyld is at Dulwich Books to chat with Laura Barnett about her writing, her book and winning the European Book Award for her novel All The Birds, Singing. Free, prebook, 7pm

MARCH BAND: The Trans-Siberian March Band, a London-based Balkan Brass Band, is back at Rich Mix for an evening of flamboyant, high-energy performances. Supported by soul and funk band Soul Tubes. Free, just turn up, 8pm

COMEDY: Comedian Huw Joseph performs at Drink Shop Do, previewing his show Songs That Will Never Leave My Bedroom, before taking it to Melbourne International Comedy Festival in April. Free, from 8pm

BINGO CLUB: Head to Number 90 Bar for Hackney Bingo Club — you know the rules. £1 per card, just turn up, 8pm 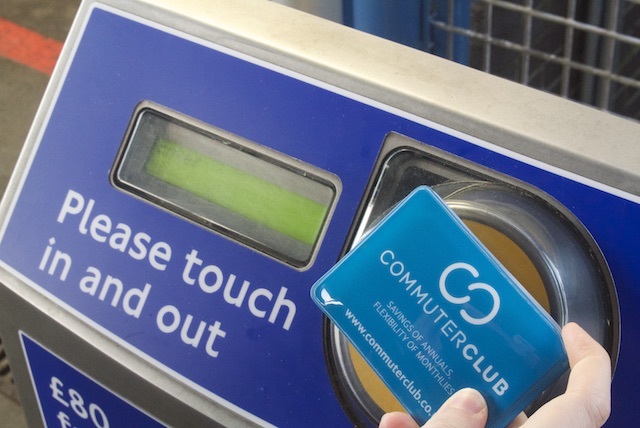 VET COLLEGE: The Royal Veterinary College in Camden is open late for an evening of science, with focus on reproduction. Meet RVC scientists who are pioneers in the field of animal reproduction and hear from London Zoo vets about contraception for exotic animals. Free, prebook, 5.30pm

IS SHAME NECESSARY?: Jennifer Jacquet comes over from New York University to present the themes of her excellent new book, Is Shame Necessary?, at Second Home in Shoreditch. Free, prebook, 7pm

POETRY: Head to King's College for an evening of poetry and climate change with David Harsent and Rachel McCarthy, chaired by Ruth Padel. Free, prebook, 7pm

TATTOO PARLOUR: Design, draw and make your own transfer tattoos while sipping on cocktails at Drink Shop Do. Free, from 7pm

QUESTION TIME: People's Question Time comes to Wood Green, giving Londoners the chance to question the Mayor and the London Assembly and find out about their plans and priorities for the city. Free, prebook, 7pm

MUSIC FOR DEVELOPMENT: Tagore singer Rezwana Choudhury Bannya is at Rich Mix to perform her songs and talk about Music for Development, a Shurer Dhara programme which brings music education to impoverished slum children of Dhaka. Free, just turn up, 8pm

FENDER GUITARS: Interested in taking up the electric or acoustic guitar, bass guitar or ukulele? Head to Southbank Centre where you can have a free introductory lesson on a Fender guitar. Free, prebook, 10am/2pm

DOUBLE THEATRE: There's a double dose of theatre at Rich Mix. Fade to Black is the story of two toilet attendants in Woolwich in the wake of Lee Rigby's murder. Counting Stars is a darkly funny urban fairytale. Free, 1pm

SCI-FI: Science Fiction Theatre is at Deptford Cinema for a screening of Fantastic Planet (1973). £4/£5, just turn up, 7pm

TOWER TOUR: Celebrating the centenary of the addition of the tower to Christ Church in Erith, there's a chance to take a tour of the tower and see a special exhibition. Free, just turn up, 3pm-5pm

CHANGING BRITAIN: Southbank Centre hosts the second of two sets of short talks focusing on the key ideas behind Changing Britain festival, surveying the political and cultural scene from the early 1980s through to the present day. Free, prebook, 4pm