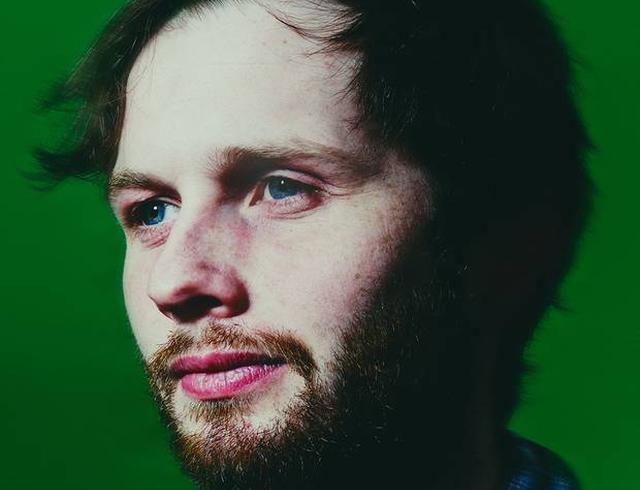 Liam Williams claims he called his show Capitalism because he wanted to dissuade stupid people from attending. So congratulations for passing the first hurdle: for being interested and still reading. He would approve.

Is it actually about capitalism? Hmm: yes and no. (Side note: generally beware of comedy show titles that premiere at the Edinburgh Fringe. Acts have to submit the title to the festival months in advance, usually long before the final material is worked up.) Williams's show is no ultra-political, Mark Thomas-esque rant about the evils of keeping the means of production out of the hands of the proletariat. Instead, it's a musing on 21st century clicktivism over genuine activism, how Angry Birds saps our actual anger and the general downer of feeling like nothing will ever change.

There are no gimmicks here: it's just one bearded man on a small stage carrying a dour demeanour like a raincloud (a word to reviewers who highlight his voice. He's from Leeds. We have accents. Get over it). He is self-aware, self-deprecating and clearly struggling with the world. His method of highlighting his inner monologue makes the audience feel included. He is clever, making sharp observations at odds with his rambling delivery (we loved the satirical take on London's housing crisis by imagining converting the venue's toilets into flats).

And yet. And yet. We can't help feeling that the Comedy Award nomination for Best Show at Edinburgh this year should have gone to Sheeps, the sketch troupe of which Williams is one third, whose show last week at Invisible Dot is higher concept, more original and blew us away. Don't get us wrong: Capitalism is exceptional stand up and you should hie yourself to King's Cross forthwith. Just perhaps ignore some of the hype.