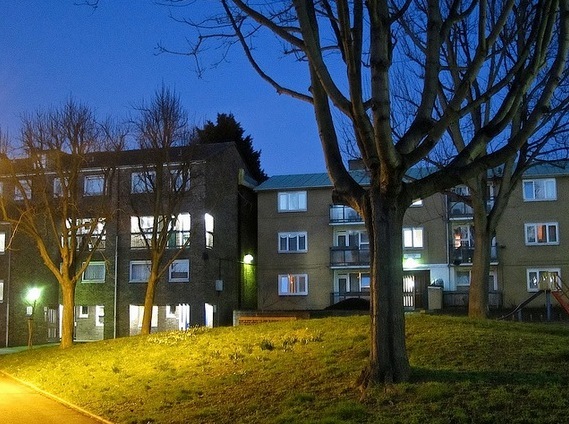 MP for Hackney and future Mayoral candidate Diane Abbott has called for rent controls in a joint campaign with Generation Rent.

Pretty much everyone has been demanding reform to the private rental market, which has so distorted the cost of living in the capital that some people face rents of more than half of their monthly salary. But the government has been slow to act. Unlike the London Rental Standard (LRS), Abbott's proposals wouldn't be voluntary, and would force landlords to comply with the GLA's rent controls or face an extra charge of 50%.

“A major international city without measures to stabilise rent runs the risk of rents spiralling out of people’s reach. It is no coincidence that New York, Paris and Berlin all have some version of rent control. For too long politicians have rejected any form of rent controls but it is time to look at the issue again.”

We looked at how rent controls work in other countries in January. London Mayor Boris Johnson has previously rejected rent controls. The most common argument against rent control is that it would force landlords to sell up, reducing supply but increasing demand. The Telegraph said it risked rents becoming a political football — we think it's probably become that already.

Alex Hilton of Generation Rent called on Britain's baby-boomers in CityMetric to support the organisation's campaign for rent controls:

“This rent slavery, where people are ground down working to build their landlords’ buy-to-let empires, is untenable.”

Abbott has written to prime minister David Cameron and Labour leader Ed Miliband to demand powers for the London Mayor and local authorities to introduce rent controls, saying rejection of the proposal must end.