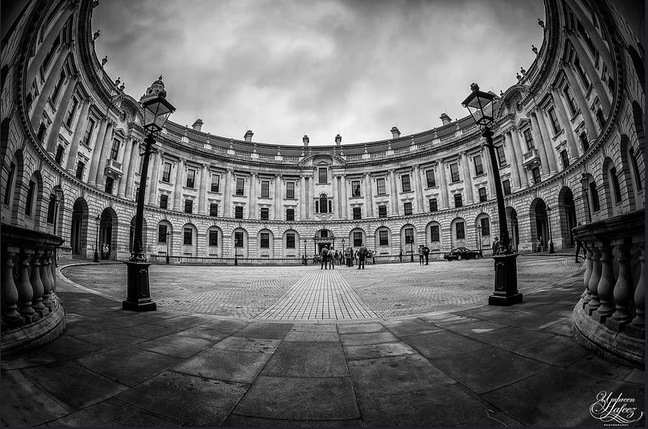 One of the least popular in the country's armoury of unpopular taxes, stamp duty has caused first time buyers the most pain. Until a few hours ago, there was no stamp duty on property under £125,000. Above that, it rose in ledges — 1% between £125,000 and £250,000, but just sticking £1 onto that price meant the buyer faced a 3% increase, or £7,500 instead of £2,500. Which is insane and probably resulted in some of the most expensive sales of curtains and light fittings ever.

We don't think Osborne is likely to relinquish his hold on London's share of stamp duty though, no matter how often Boris Johnson calls for it. Shadow minister for London Sadiq Khan has also launched a campaign to devolve spending decisions and taxation to Londoners.

London is going to have to brace itself for more spending cuts (and the resulting protests) — the chancellor has also promised to reduce public spending as a percentage of GDP to its lowest level since the 1930s. Liberal Democrat business secretary Vince Cable called the plan 'wholly unrealistic'.

In other Autumn Statement news, multi-national companies who operate in Britain but reduce tax bills by shifting profits offshore (hello Google) face a 25% tax bill. Personal tax allowance will go up by £100 to £10,600 after April 2015. Oh, and if you were wondering what happened to the money banks were fined after various financial scandals, £1.2bn will go towards GP services, while Libor fines will help fund emergency services and new helicopters. Which seems fitting somehow.

Photo by Umbreen Hafeez in the Londonist Flickr Pool.