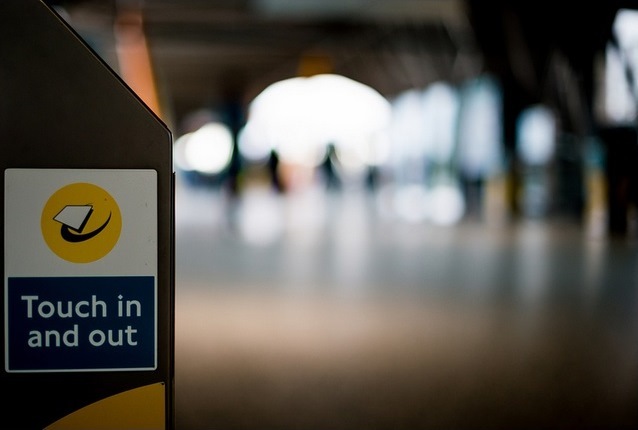 Oyster Pay As You Go (PAYG) customers are charged up to £107 more per week than people using Contactless payment for travel in London, according to research from London Assembly Labour.

“Boris Johnson has repeatedly said that Oyster would always be the cheapest way to travel but that simply isn’t true. There is now a worrying gap between the prices paid by Contactless passengers and those using Oyster.

“What we now know is that many people in London who regularly hit the Oyster daily fare cap are potentially paying far more than those using Contactless despite being told it was the cheapest way to travel."

A zone 1-6 commuter who hits the peak-time daily cap would save £53.40 per week by switching from Oyster to Contactless.

Londonist's own tube travel expert Geoff Marshall gave BBC London an overview of the sums this morning and we think Labour's maths might be a bit flawed.

The weekly Contactless fare is £29.40 so this would mean the saving would be £91.80 rather than Labour's figure of £107.80. But we reckon you'd have to be making an awful lot of journeys in zone 4-7 for this to become a problem, so is this a good example?

Perhaps a slightly better one would be if every day from Monday to Thursday, you made several Contactless journeys within zone 1-3 which were capped at £10.60. The weekly cost would be £42.40, but a weekly zone 1-3 travelcard is £36.80. The same thing on Oyster PAYG would cost £42.40.

So by our calculations, if you're doing nothing more than a return journey to work, then you won't pay more to use Oyster PAYG. If you're doing a large number of journeys as part of your working day, we'd recommend checking TfL's fares to see if it's cheaper for you to use Contactless or PAYG.

Video: How To Avoid Swearing At The Phrase 'Card Clash'

Contactless Payment: An Update From TfL

Photo by Chris Ballard in the Londonist Flickr pool.