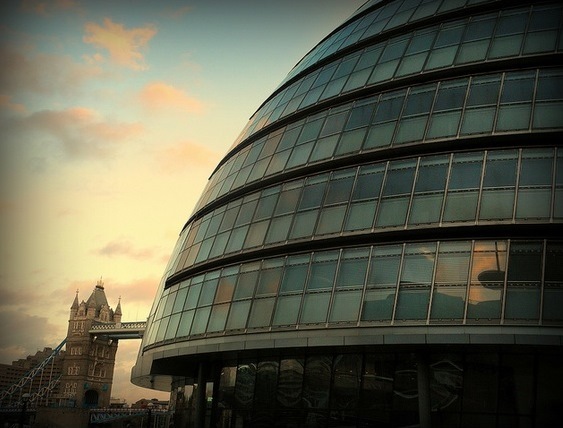 The Mayor's target of 50,000 affordable homes to be built by March 2015 looks like it could be in jeopardy, following yesterday's Mayor's Question Time (MQT).

It's long been speculated that with building of affordable housing slowing down, the target was looking increasingly unattainable. Despite this, deputy mayor for housing Richard Blakeway, not to mention Boris himself, have repeatedly said the target would not slip. With the current number of affordable homes built standing at 38,412, that leaves more than 16,000 to be built before March 2105. During questioning, the Mayor appeared to acknowledge that he may miss the target, but did not provide an alternative date, saying 'whenever we’ve done them'. Which sounds more like a moving target to us. Tom Copley AM said:

“It is clear that Boris is set to miss his affordable housing pledge by March 2015. Yet instead of owning up to his failure, the Mayor is trying to pretend that the deadline was always December 2015. We urgently need to see action to put the scheme back on track to deliver the affordable housing London so desperately needs.”

The London Assembly also debated the affordability of the recently-signed off Mount Pleasant development which, out of 681 homes, is set to provide just 23.9% in affordable housing. In June this year, a Shelter report found just 86 affordable homes in London.

You can see the webcast of MQT here and see the list of questions here.

Photo by Stephen Iliffe in the Londonist Flickr pool.