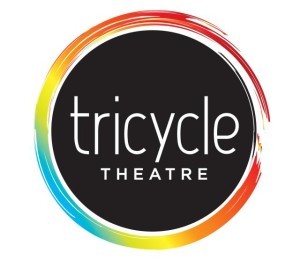 The UK Jewish Film Festival (UKJFF) will not be held at the Tricycle Theatre this year because of a row over funding.

The Tricycle, which hosted the festival for the last eight years, has taken a decision that it can't accept funding from any government agency or party involved in the conflict in Gaza. The UKJFF is partly sponsored by the Israeli Embassy and the Tricycle asked the festival to reconsider that sponsorship, offering to replace any funds it would lose. The UKJFF decided to keep its sponsorship and has now withdrawn the festival from the venue.

The Tricycle's move has been criticised as anti-Semitism, though the UKJFF has not gone so far, instead accusing the Tricycle of politicising the festival. UKJFF executive director Judy Ironside told the Jewish Chronicle:

"That the Tricycle Theatre have shown themselves unwilling to work with what is clearly an apolitical cultural festival is tremendously disappointing. They have chosen a boycott over meaningful engagement — to the great detriment of this celebration of Jewish culture."

The writer Jon Ronson summed up what seems to us a sensible conclusion to the whole affair on Twitter last night and, though we often recoil from media outlets treating tweets as though they're officially published statements, it's too good not to bring to your attention:

"I feel as akin to the Israeli government as I do to landscape gardening, but it seems obvious that the Tricycle was putting the UKJFF into an untenable position. "Renounce Israel's actions or bugger off." I'm sure lots of people involved in the UKJFF feel the same way I do about Gaza, but couldn't act any way other than the way they did in that situation. So looking at it that way it was more a boycott of the festival than the festival pulling out."

The UKJFF is currently looking for a new venue for the festival, which is slated to take place in November.