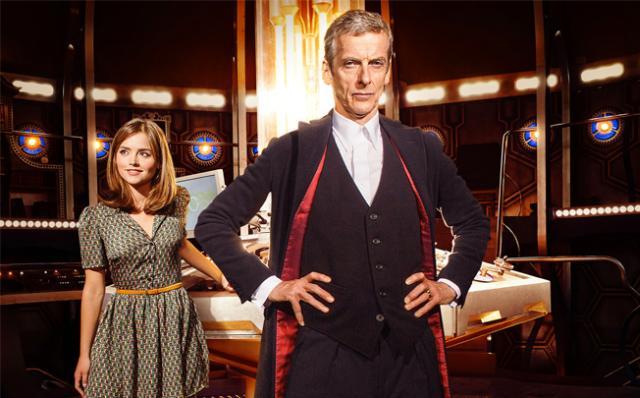 Gordon's alive! And so are plenty of other sci-fi classics during the BFI Southbank's Days of Fear and Wonder season, running from 20 October to 31 December.

Hundreds of films and TV shows will be up on the big screen, including 2001: A Space Odyssey, Blade Runner, Star Trek, E.T., The Fly, Close Encounters of the Third Kind, Metropolis and Flash Gordon. There'll also be events like Q&As and workshops on topics such as East Asian SF, women in sci-fi and Afro-Futurism plus a Day of the Dead special.

The full programme isn't available yet and you can't book, so why are we telling you about it? One very good reason: Peter Capaldi's debut as the 12th Doctor is showing on 7 August, more than two weeks before it hits UK TV screens, followed by a panel discussion and Q&A. Tickets are available via a ballot which closes at 8.30pm on Sunday 20 July, and cost £16 / £12.

There are also tickets available for screenings of Flash Gordon, The Day the Earth Caught Fire and The Man Who Fell to Earth in the British Museum's grounds on 28-30 August.