SpaceUp, For Anyone Who Dreams Of The Stars

By M@ Last edited 95 months ago
M@ SpaceUp, For Anyone Who Dreams Of The Stars 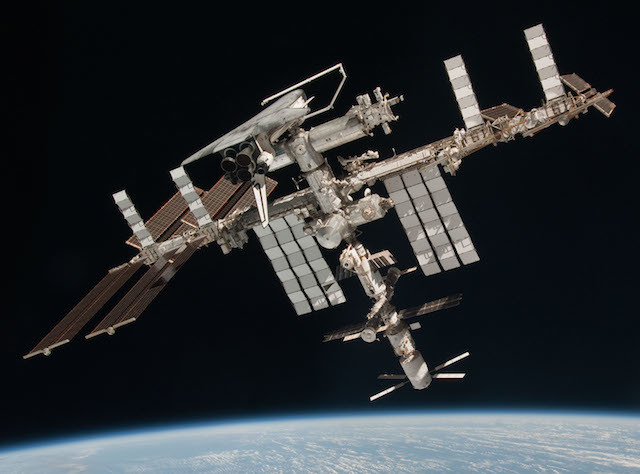 World Cup or Glastonbury? That was the choice facing many a couch potato on Saturday last. For some, though, a far more exciting spectacle was unfolding on NASA's web channel. As James Rodríguez was cementing his claim as the heir to Valderrama, and Metallica were rocking the Pyramid Stage, NASA launched a flying-saucer-shaped craft high above Hawaii to test technology for a manned Mars landing. Cameras on board the craft provided a live relay from the edge of space.

Which of those three broadcasts appeals the most? If it's the latter, then snap up tickets for SpaceUp, a one-day 'unconference' for anyone who dreams of the final frontier. An unconference is like a conference, but where the participants get to suggest discussion topics at the start of the first day, building the programme themselves. Sounds chaotic, but it's usually a lot of fun, and far more rewarding than a dictated set of talks. The one scheduled section is a linkup with astronaut Tim Peake, live from Russia, where he's training to become the first British astronaut flying under the European Space Agency.

Be prepared to chat about human space flight, space stations, the conquest of the planets and stars, to infinity and beyond. You'll come out of it with renewed enthusiasm for the exploration of space and a whole new set of space-geek friends.

SpaceUp UK takes place 5-6 July at Impact Hub, Kings Cross. Tickets are just £35 for two days out of this world. Main image unfortunately not by the author.