Is The Green Party Missing From The Post-Election Landscape? 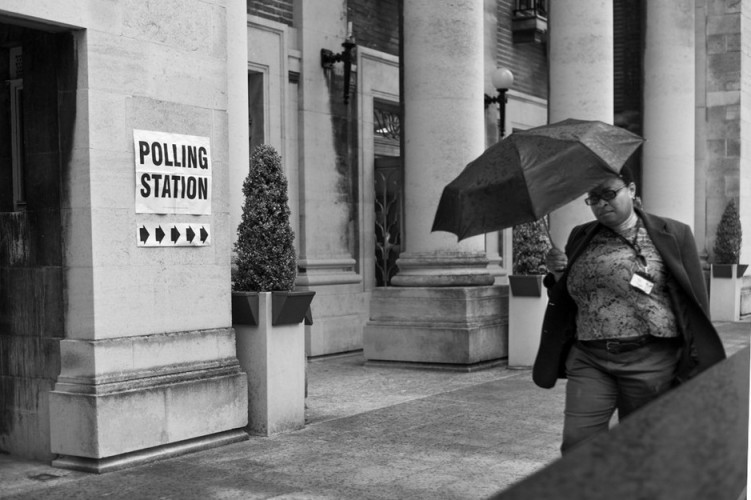 While UKIP has been busy racking up national column inches, the Green Party has been rather quietly blooming in London. In last month’s local elections, they claimed 6.9% of the London-wide vote — an increased vote share of 50% up from 2010’s 4.6%.

The four council seats in London that the Green Party won (St Leonards, Lambeth; Brockley, Lewisham; Highgate, Camden; Highbury East, Islington) may be a mere third of UKIP’s 12 seats, yet the Islington and Lambeth seats mean it has doubled its numbers and probably calls for some recycled partypopper action. The gains also deserve some serious debate and analysis from London’s political folk.

In the European elections, Green Party MEP Jean Lambert was re-elected for her fourth term in the European parliament, costing UKIP a second seat while the Liberal Democrats lost their sole London MEP. Overall, the Green Party won 9% of the London-wide vote share putting them in fourth place behind UKIP but ahead of the Lib Dems — adding some leafy green to a bittersweet Farage-Clegg-sandwich.

Look at the London vote share in further detail and the Green Party came in second place behind Labour in Islington (19%) and Lambeth (16%), making them the sole opposition in both, and in Lewisham (16%) and Hackney (21%). Although the party did not win a seat in Hackney (where it has held a council seat in the past) the Greens came second in the borough's Mayoral elections (17%).

While we see enough of Farage’s face to keep fish and chip shops across the capital in environmentally-friendly wrappings until next year’s general election, Green Party leader Natalie Bennett’s face (and voice) has been notably absent from the post-election punditry. Why aren’t the Greens shouting about their successes?

It is true that the Green Party’s London election results do not make for fairytale figures — it succeeded in retaining its London MEP and gaining seats, but the party’s overall vote share was down by 2% in the European elections. Despite local election successes the Greens’ four seats still sit a good bit behind UKIP's 12. Although the Greens argue that under a pure Proportional Representation (PR) voting system they would have gained 125 seats across London, that is perhaps a debate for another day.

But perhaps it’s just that the Green Party’s voice isn’t being heard. With all the allure of UKIP’s scandalous policies and the okekoke-style EU referendum debates (are we in? Out? Should we shake it all about?), Green is far from this season’s must-have colour where the press is concerned. Are we witnessing the real potential threats to democracy from extremist parties — that the British media are hopelessly seduced by them?

Should the political press be reigning it in a bit and ensuring that vital pre- and post-election coverage is extended to smaller parties like the Greens and independents, rather than focusing on those who make the most obvious headlines? The organisers of this petition, which accuses the BBC of a ‘media blackout of the green party’, certainly think so, and so do the more than 45,000 people who signed it; not to mention the almost 1,200 complaints also received by the BBC.

Do these people have a point? Is the mainstream media being led, or worse inadvertently leading readers, up the UKIP garden path? Does the election coverage make more of a fuss of UKIP than it really warrants? According to YouGov, UKIP has actually fallen in popularity at the recent elections — millions more voters now regard UKIP negatively than they did in 2009, and fewer sit on the fence with their UKIP stance. What Farage’s party did well was turn diminishing approval into votes. A one-in-three national turnout actually only equates UKIP’s ‘earthquake’ to 9% of the electorate. Doesn’t make for catchy sensationalist headlines though, does it?

The wider debate is less about the lack of reporting on the Green Party’s election gains, and more about the love-hate, on-off, will-they-won’t they passionate Farage affair that has captivated the hearts and pens of journos country-wide.

What do you think of the election coverage? Was it fair? Or are there issues that need to be addressed before next year’s general election? Let us know in the comments.

Photo by Cris Rose in the Londonist Flickr pool.