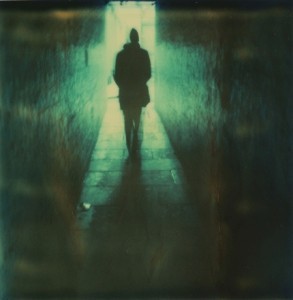 The full programme for the new-look Thames Festival has been announced and it includes a fleet of walks and talks. We recommend booking your tickets early.

Whether it's history, whales, the Navy, climate change, literature or cinema that interests you, there's a double hit of glee to be had from the Festival's talks as they all take place at locations associated with the river.

First we have to mention the one hosted by our own Matt Brown aboard HMS President: author and whale obsessive Philip Hoare talks about the tidal Thames and Londoners' connection with the sea on Saturday 7 September at 3pm.

Elsewhere, find out about The Navy Way aboard HQS Wellington, go behind the scenes of the Diamond Jubilee Thames Pageant at Watermen's Hall, discuss The Nile and The Magdalena at Westminster Boating Base, explore Rising Tides at riverside City Hall, consider the Thames in literature at the Tower of London, meet The London Mappers at the Old Royal Naval College and think about how the Thames is used on the silver screen at Riverside Studios.

You can also find out about the making of the Festival's waterborne centrepiece 1513: A Ship's Opera and Hew Locke gives a free artist talk about Adrift installed at All Hallows by the Tower.

Four walks will excite anyone intrigued by London's lost rivers. They are led by the authors of two separate and quite different books called London's Lost Rivers - Paul Talling and Tom Bolton - and explore the routes of the now buried Fleet (Paul), Effra, Neckinger and Wallbrook (Tom).

Londonist is proud to be Digital Media Partner to the Mayor’s Thames Festival.