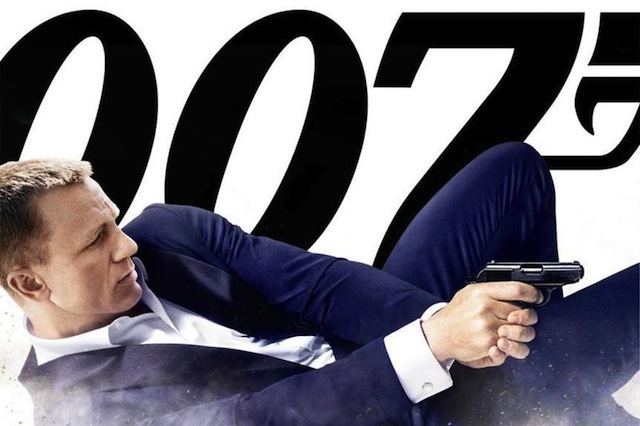 A new daily post, highlighting the best things to do around town today (that aren't fully booked). We welcome additions in the comments.

Random Fact of the Day 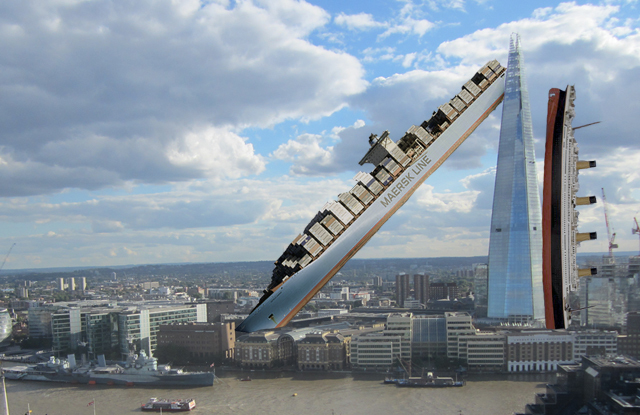 At a little over 309 metres, the Shard is plenty longer than the upended Titanic (269 metres). It would, however, be dwarfed by the world's longest floaters, the E Class Maersk container ships, which are 397 metres long. There's no special reason you need to know this, but we fancied a bit of dicking about in Photoshop.

OK, so we got it torrentially wrong yesterday, predicting all-day rain when there was just a brief downpour. We'll hedge our bets today by forecasting at least one of the following: rain, sunshine, light winds, mist and a crescent moon. To be fair, that's also what BBC Weather are saying. They clearly know nothing, for the moon is currently waxing gibbous. Idiots.

Secretly Hidden False Rumour of the Day
Porridge is the only meal that Boris Johnson is able to cook. He hates porridge.