A new daily post, highlighting the best things to do around town today (which aren't already booked up). We welcome additions in the comments.

Random Fact of the Day 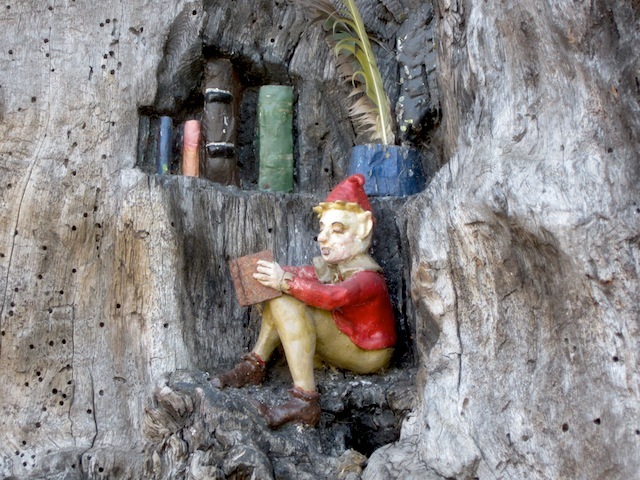 The Elfin Oak in Kensington Gardens is over 900 years old, and originally grew in Richmond Park. Its tiny magical figures were carved in 1928-30 by Ivor Innes. Pink Floyd fans might know the tree from the inside cover of Ummagumma.

You can probably guess. Go on. Yes! Rain. We estimate several billion droplets will fall on the capital, mostly wherever you live or work. Some sunny spells are forecast, but with the scarcity of non-sarcastic smiles on Eastenders. Take a brolly, or preferably buy one. BBC Weather.