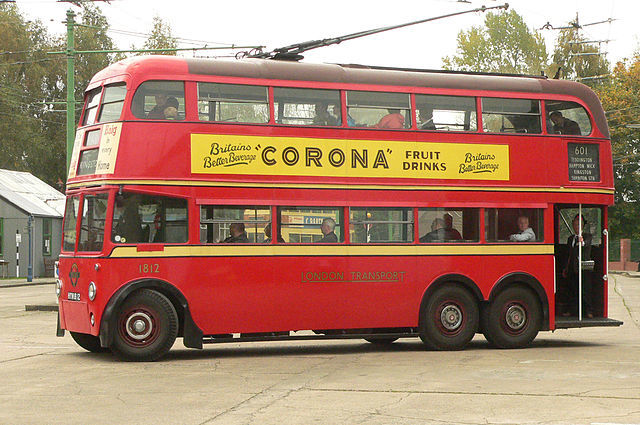 This weekend, dip into a now-forgotten slice of London's transport lore by visiting Fulwell Garage for an open day to mark the 50th anniversary of the end of the trolleybus era.

Forget the ever-present Routemaster nostalgia: If Boris Johnson really wants to wax lyrical about London's transport past then he'd do well to plan a 21st-century version of the trolleybus. Introduced to southwest London in 1932, they gradually replaced trams across the city, and at one point London's trolleybus network was the world's largest, with nearly 70 routes silently zipping commuters around the city.

Yet only three decades after they first appeared on the streets, the buses were withdrawn. Here's some in action around 1960, two years before they were gone for good:

And what vehicle replaced the trolleybus? None other than the Routemaster.

At the Trolleybus 50 open day, at Fulwell Garage on Saturday 12 May, there will be three trolleybuses on display, as well as other vintage vehicles. The event is free and runs from 10am to 5pm.