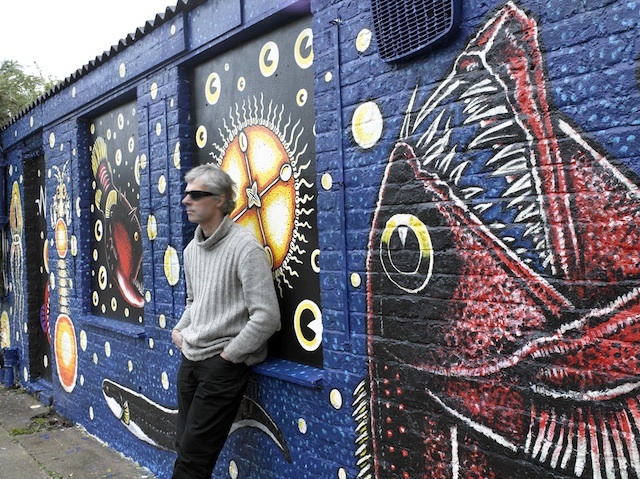 Trinity Buoy Wharf, home to London's only real lighthouse, and the 1,000-year piece of music known as Longplayer, just got its latest quirky attraction.

A multicolour mural by eco-activist Bruce Mahalski now decorates a wall at the wharf, near Canning Town. The New Zealand artist has incorporated several references to the area in his work. A fishy scene nods to the Thames, of course, but also includes exotic species under threat of extinction. The electrical motifs recall Michael Faraday, the famous scientist who once worked in the area on lighthouse improvements. The title, Electric Soup, references the famous 'Monster Soup' image by George Cruickshank, which brought attention to the microscopic life in the polluted Thames of the 19th Century. 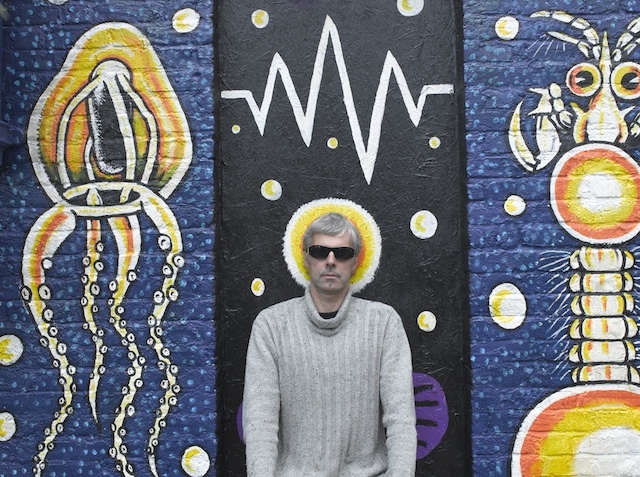 The mural can be found in Orchard Place, and forms the second permanent art commission for the area, along with several examples of the chewing gum art of Ben Wilson.

Trinity Buoy Wharf can be accessed via East India on the DLR, Canning Town Tube, or a dedicated boat service (PDF) from North Greenwich.